How Google Lens Can Benefit Your Work and Personal Life 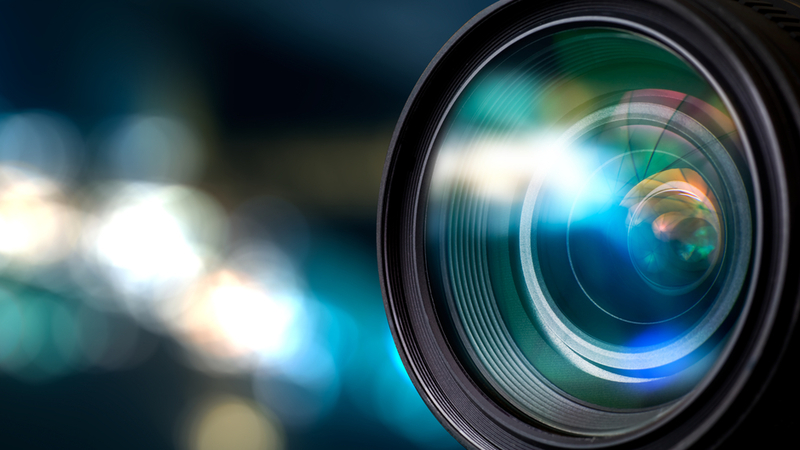 If you work in a software or tech-focused environment, then chances are you may already have encountered Google Lens through a colleague, who may be using it to capture information from a whiteboard. However, dubbed as 'the future of search' by some, the application has far more functionality beyond simply snapping clean copies of information from a board. Below, we’ll look at what this application can do for you in your work and personal life.

What is Google Lens?

Google recently concluded their 2018 conference, but Google Lens was in fact a feature released in 2017. Though originally limited to the Google Pixel phone, Google announced at their 2018 conference that the application would be coming to many more handsets, including rival Apple's iPhone range.

The application itself is powered by augmented reality (AR) and uses your smartphone's camera to detect objects within its field of view; however, it will also understand to an extent what objects it is looking at, as well as suggesting actions based on the image. In short, it is a supercharged, vision and voice-activated version of Google's own search engine.

There are several features built into Google Lens that will no doubt prove useful if you have an office-based job. We look at these in more detail, below.

Add events to a calendar

Whether you're a student or professional attending events relating to your field or work or study, you could benefit from using Google Lens to populate your calendar. Once you spot a flyer or advertisement for a conference or event that's relevant, you can scan the information with Google Lens. The application will directly lift information from the event, such as the date, address and URL, and instantly synchronise an event into your calendar.

As we’ve mentioned above, the Lens application can also capture and ‘tidy up’ information from a drawing, wireframe or whiteboard. When you use Google Lens to snap a picture that consists of a large amount of text or diagrams, on a plain background, the app will automatically exclude any surrounding elements that are not part of the plan. This makes it the ideal tool for circulating write-ups from meetings, or study notes for example.

Scan business cards to your contacts

Despite the explosion of smartphones and tablets, people do still carry business cards in the professional world. If you're regularly handed more cards than you know what to do with, you can use Google Lens to instantly add them to your contacts address book. For now, this only works on Android devices, though it's possible that Google will roll out the functionality to Apple smartphones in the future.

Google Lens is far from being just a work or study-based application. The app has uses that will apply to your personal home life, too.

If you're into reading and you're the kind of person who prefers a physical book to an e-reader, then you'll appreciate having Lens installed on your phone when visiting a book store. Rather than running each title through Google to check the reviews, you can instead quick-access your camera and use Google Lens to get an instant summary of the book and its reviews.

The same can be said for restaurants. All it takes to gain an instant breakdown of a restaurant or other retail store is to point Google Lens towards it. Though you’re not always guaranteed a hit, in most cases Google should be able to pick up the information itself, the same as if you were running the establishment through Google’s search engine manually.

Though we've touched on this partially through the above sections, you can also use Google to capture and even translate text in the real-world. Want to capture something funny you've read and share it with your friends? Google Lens can copy the text from a page and convert it into a message on your clipboard. On a foreign holiday and don't understand the menu options in a restaurant? Google can translate the text directly through augmented reality.

WiseGuys provides support and advice for owners of all types of devices, including Android, iOS and otherwise. We offer phone repairs in Bournemouth, including screen replacements, hardware upgrades, and more. If you’re new to either of the main operating systems and would like to find out more about what your devices can do, or you’re having any technical difficulties with one of your devices, then you can get in touch with us on 0808 123 2820 for more advice.