How Long Do You Spend on Your Phone? 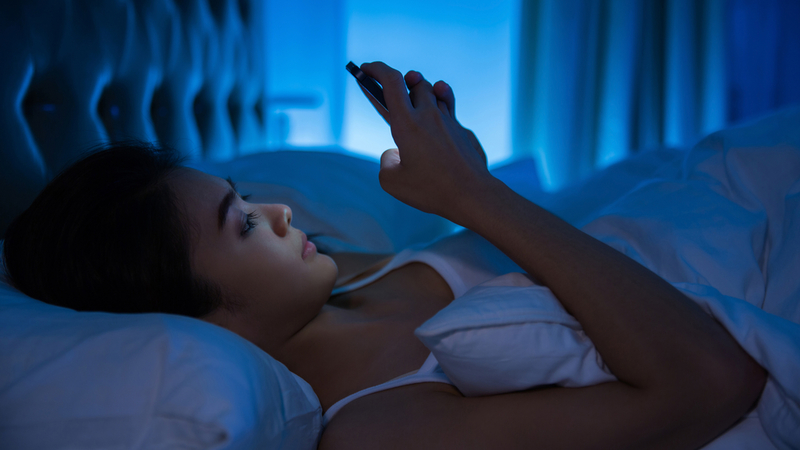 How long do you spend on your phone on any given day? If you tried to guess the number of hours that you spent looking at your phone screen, you’d likely underestimate. At least, that’s what most people found when testing a new feature destined to land in Apple’s next major version of their iPhone operating system, iOS 12, which doesn’t yet have a release date.

Hidden away in the iPhone settings menu on iOS 12 is a feature called Screen Time that is going to shock millions of iPhone users with some cold, hard facts. Though the software update is not yet available, it’s unlikely to be far away.

Screen Time is a small bundle of features that Apple have introduced into the phone’s operating system, which will gather metrics regarding how your use your phone. These statistics include the number of times you have picked up your smartphone in a day, if only to glance at the screen briefly, as well as how many times you use it. You’ll also get insights into how many notifications you receive, as well as the applications that you use most frequently on your phone.

However, most shockingly, you’ll see how many hours per day you use your smartphone.

The Screen Time feature was shown off by Apple at the annual developer conference held in San Jose, California in early June 2018. Several hundred software developers in attendance at the conference were able to install a beta (test) version of the software to provide feedback on the feature, and what they saw was shocking. In most cases, users were surprised by their total phone usage, underestimating what the figure would be.

Apple’s CEO, Tim Cook, was among those surprised by the data. He made the following comments:

“I’ve been using it and I have to tell you: I thought I was fairly disciplined about this. And I was wrong (…) When I began to get the data, I found I was spending a lot more time than I should (…) And the number of times I picked up the phone were too many.”

With so many people now finding it hard to be without their smartphone by their side, it’s likely that these statistics will continue to shock people when iOS 12 is eventually released, though whether it will shock users into changing their habits remains to be seen.

As we’ve seen from the image above, there appears to be something called Limits within the Screen Time feature, with a counter displaying how much time is remaining for an application, in this case Instagram. It’s likely that Apple has implemented some sort of ability to impose limits on how long you are permitted to use an application for on any given day.

Though this might be useful for you if you’re self-disciplined enough to limit your own use of time-consuming or distracting social media applications, these limitations are likely to prove invaluable to parents struggling to control their kids’ – excuse the pun – screen time.

By setting limits around applications and not just the phone as a whole, you can potentially control any obsessive smartphone use, without entirely revoking children’s access to the lifeline that is having a mobile phone.

There are other confirmed features within this update, too. One such feature called Downtime allows you to set a default lockout that will shut down everything except for core applications after a configurable ‘bedtime’ window, meaning no more late night social media usage in bed.

If you need any help or advice on getting the most out of your smartphone, or have ongoing issues with any personal devices, then you can give WiseGuys a call on 0808 123 2820. We provide smartphone repairs in Bournemouth and Christchurch, as well as some accessories for both iPhone and Android devices. We can also advise you on other parental controls built into iOS and Android in addition to the upcoming Screen Time feature.

Remember, you should only ever install a new iOS update after checking for reported issues by other consumers. Check out our recent article on how iOS 11.4 could be draining your battery more quickly.