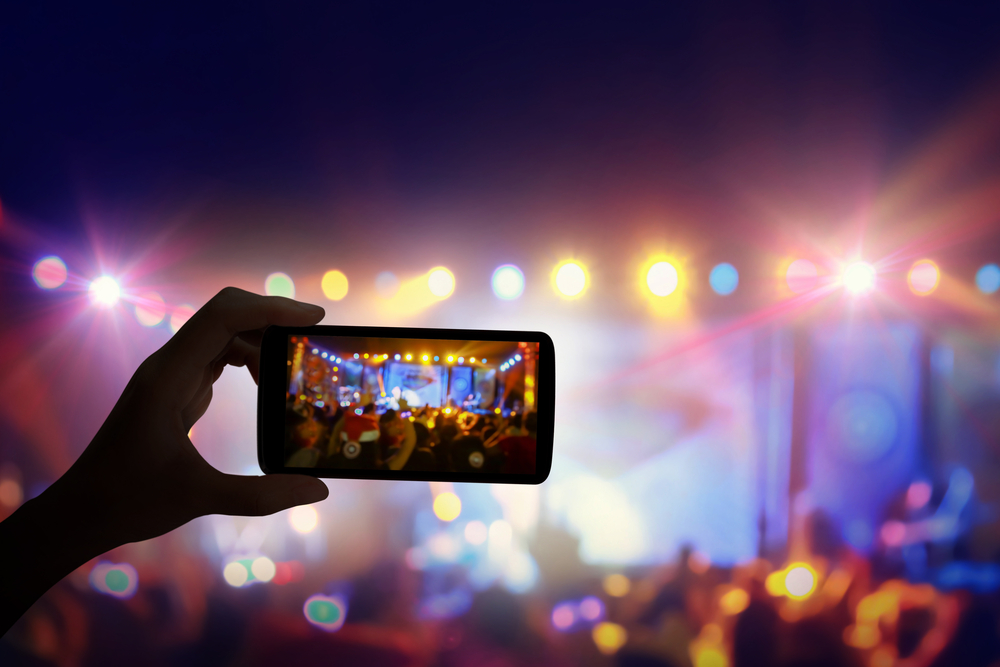 If you’re using an iPhone 6S or iPhone 6S Plus, or any one of the newer devices that have been released since, then you may be using more storage space than you would like with your photos. Though Apple have long-since ditched the 16GB models from their lineup of phones, owing to the increasing demands of storage space needed on handsets, you’ll still want to optimise your use of memory if you want to be able to store hundreds or thousands of photos.

And memory is also used for other essential things, like downloading applications onto your phone, storing messaging history for apps like Facebook Messenger and WhatsApp, and even for iOS (iPhone Operating System) updates.

So, if you want to make the most of the storage available on your iPhone, you should check whether you’re using a feature called ‘Live Photos’, as they can take up an average of double the amount of memory on your phone.

What are ‘Live Photos’?

‘Live Photos’ was a feature introduced on the aforementioned iPhone 6S and 6S Plus, as well as being in each newer iPhone that has been released since then. They’re awesome to look at and make those memories just that extra bit special, but they’re not essential. They work by capturing the moments immediately before and after you take a photo, essentially turning your photo into a video clip that lasts just a couple of seconds, complete with audio.

Apple leave this feature turned on by default, but you may have never noticed that it’s there. To see whether some of your photos have been captured live, simply go into your Photos app and long-press the screen on a photo. If it animates, then that means it’s a ‘Live Photo’. Only photos taken via Apple’s Camera application quality; if you use the camera function built into WhatsApp for example, you’ll only ever get normal photos, regardless of your settings.

Of course, now that you know this feature exists, if you like it, you can leave it turned on. But if you’re running an iPhone that you’ve had for a while and your storage space is reaching its limits, then something will have to give. If you don’t want to part with your applications, and can’t bring yourself to delete your messaging histories, then you could switch this feature off. Here’s what you’ll need to do: If you ever want to use the feature again, you can simply press the button within the camera application before you go ahead and shoot. But by following the steps above, it’ll be switched off by default, meaning you save valuable storage space.

Of course, if you can’t bear to part with your animated photos, then there are other options, too. Chat application history can be backed up to the iCloud, for example. Or, you could transfer older non-live photos to your computer to free up space on your device. To learn more about the ways in which you can reduce storage consumption on your iPhone, get in touch with WiseGuys on 0808 123 2820 and we can help out.