How to avoid catastrophe with your phone chargers 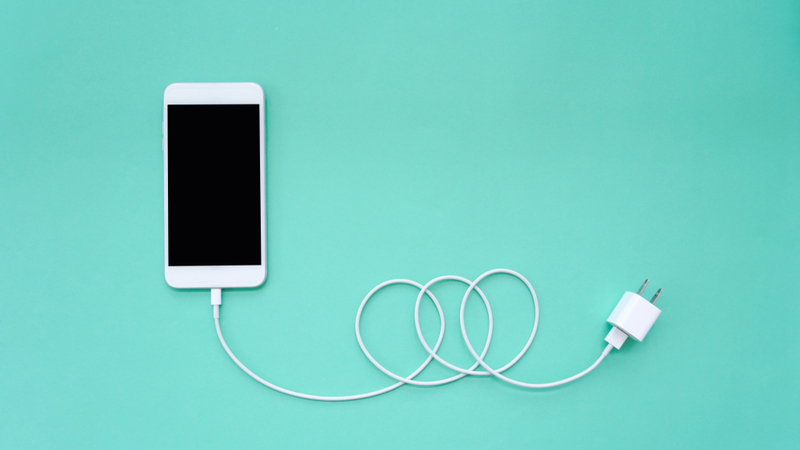 Since most of us charge our smartphones overnight when we're sleeping, it's all too easy to leave the charger plugged into the wall at all times, even if the phone isn't plugged in and charging. Although safety standards associated with electronic equipment have improved over the years, this kind of behaviour could still pose a risk to you and your home.

The potential for house fires

Every now and then, we see a story in the media covering a house fire that has been started as a result of a defective phone charger being left plugged in. Sometimes the fire has started whilst a phone was charging, and in other cases a charger may have shorted out when not being used.

Recently, we saw one example of a phone charger that had shorted out after it was left plugged in, but not actively charging a smartphone. Below are two pictures highlighting the damage that can be caused when a potentially defective product is left plugged in and switched on.

Each phone charger contains a component known as a transformer, which remains connected to mains power even when a phone isn't attached. It continues to drain a very minute amount of power from the mains electricity. In most modern chargers, this shouldn't increase the risk of a fault that could spark a house fire, but it has been known to happen. Thus, your best course of action is to turn off the switch at the wall, or better still, completely unplug the unit when not in use.

These faults occur most commonly in cheaper products that haven't been manufactured to the same stringent standards that are enforced within the UK or EU. However, there have been cases in which official products have been at fault. The above pictures show an official Apple smartphone charger that has met the strict electrical regulations required by the software and hardware giant.

This just highlights how we can't assume that electronics from recognisable brands will never encounter faults. To be completely safe, we should always unplug all chargers that aren't in use.

Though this is common practice with any electrical item, not just chargers, you should always be sure that you don't overload plug sockets. Keep them restricted to one plug per socket whever possible, and make sure they're in good condition and working order. Use extension plugs from recognisable brands and retailers if you have to use one, and never combine adapters together.

Charge your phone in a sensible place

When you do charge your smartphone overnight, as many of us choose to do, you should place it in a sensible location. This means preferably resting it on a hard surface that doesn't easily conduct heat, and one that gives your device room for air to circulate. Never charge your phone under the pillow or mattress, where heat can rapidly build up. The photos below highlight what can happen if you charge your phone in an unsuitable location and allow the battery to overheat excessively.

Could idle chargers up your energy bills?

Modern chargers consume very small amounts of electricity when they're plugged in but not attached to an active device. In reality, the costs associated with the newest chargers will not likely amount to more than a few pence per year. According to current EU regulations, they mustn't use more than 0.5 watts when not connected to a device, and according to experts most will only use around 0.25 watts.

Still, it all comes back to the bigger risk of a device overheating and potentially sparking a fire that could cause thousands of pounds' worth of damage, or even worse. Always be sure to switch off your chargers at the wall or unplug them entirely, and ensure that you pass this message onto the younger members of the household, as they're far more likely to be the culprits.

If you're looking for a new smartphone charger for your existing device, then get in touch with WiseGuys on 0808 123 2820.