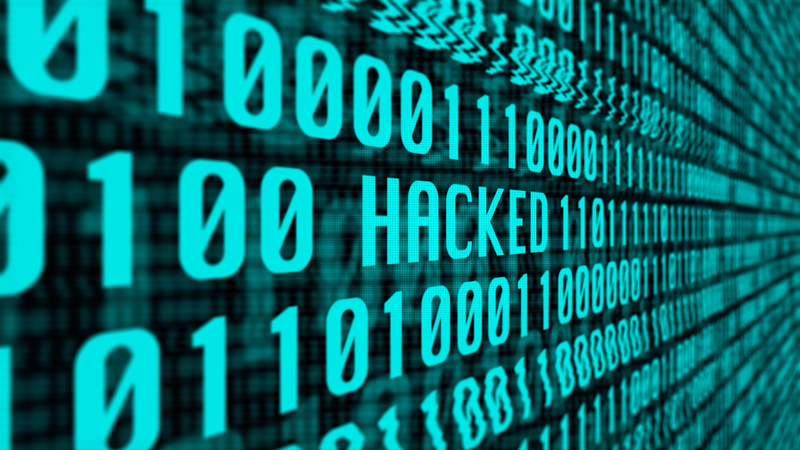 Last month, it was reported that around 50 million users had had their account details stolen by hackers that took advantage of a security loophole. However, it has now transpired that the number is closer to 30 million. Now that we have official confirmation of the true number of affected accounts, here's how you can check whether you were one of them.

Details of the breach

More specific details of the security breach have since been made available to the public since the last time we reported on the hack. Of the approximately 30 million users that had their details leaked, Facebook believes that roughly half of them have had their names, phone numbers, email addresses and other information exposed to the cyber-criminals. Around the same number had even more information divulged, including usernames and dates of birth, as well as what devices were used to access the account and the previous locations in which the account was logged into.

How the stolen data breaks down

The data that was hijacked from some customers accounts is even more extensive than we've listed out above. More than 10 pieces of additional data were stolen in some cases. Though it's not worth mentioning everything that was included in the breach, there are some pieces of information that could be utilised in putting together an attempt to steal your identity. Here's how the worst of it breaks down:

According to Facebook, the hacker wasn't able to access any sensitive credit card or payment information as part of the security breach.

How you can see if you were affected

There's now a dedicated website URL that you can access to see whether you've been impacted by this security breach. This will tell you pretty quickly whether or not your details were pilfered as part of the attack. To access this information quickly, just follow the steps below:

If you were indeed affected, then Facebook will also present you with a list of the data points that they believe were stolen. You should therefore be able to see whether any of your data was accessed by the hackers.

It's always concerning when hackers obtain access to an account that you own. Even if there isn't a great deal of information to glean from that account, the same password and username, if used for other websites, could give the hackers access to a broader variety of your accounts.

For other tips on improving your online security, as well as how to choose a more secure password, you can get in touch with WiseGuys on 0808 123 2820.