How to Install Android P on Your Google Phone 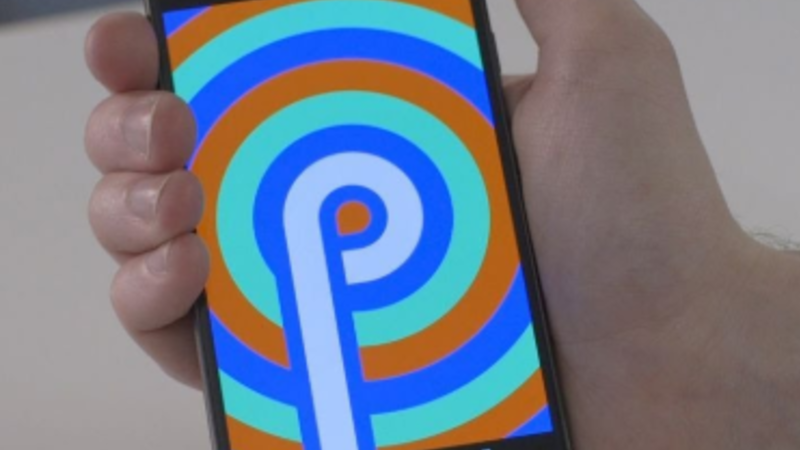 Earlier this week, we looked at one of the impressive new features coming to the next version of Apple’s iPhone and iPad operating system, iOS 12. We’ve also previously touched on 5 of the new features due to land in the next Android update, Android P.

Well, now there’s a way to get the yet unnamed Android P operating system onto your Android smartphone. Below, we’ve put together a quick step-by-step guide on how you can update your phone’s OS and start enjoying some of the benefits of Android P.

What phones can be updated?

Unfortunately, you won’t be able to install Android P on every single Android phone out in the wild. You’ll need one of the following models to start testing this new software whilst it's in the beta testing phase:

If your phone isn’t on the list, then you’re going to have to wait until the final iteration of Android P is released, if it is indeed released for your handset model at all. There is a point at which manufacturers cease to support new versions of Android for older handsets, so you’ll have to wait and see if you have access to this update.

However, for the sake of this guide, we’re going to focus on the hugely-popular Google Pixel range of smartphones. As Google are the owners of the Android operating system, it means that Pixel phones have the quickest and easiest means of upgrading to new software releases.

This is the first method of getting Android P onto your device, though this process is restricted to Google's Pixel, Pixel XL, Pixel 2 and Pixel 2 XL phones. If you're running one of these smartphones, then navigate to the Android Beta Program website, easily found through google, and click on the 'Devices' menu.

You'll be given the option to sign up for the beta program, provided you are signed into the Google account that’s associated with your smartphone. Next, simply select your device and choose to opt it into the beta program, following the on-screen instructions.

It's important to remember that you won't be downloading a completely stable, final iteration of the new Android software, which is why this is called a beta program; you are essentially becoming a beta tester. As a result, Google tell you to expect around three to six updates throughout the beta testing period, with the final software version being made available and stable at the end.

The software will have already undergone intensive in-house testing, though it's important to remember that you are still in a period of testing. There's a strong chance you'll encounter minor software problems that could impact how your device or your applications perform, so if you're using a business phone for example, you might want to wait for the public release.

If you've already signed up to the beta program but you change your mind, then you can simply leave the program by selecting the 'Opt-out' option on the same website that you used to opt in. Your phone will then downgrade back to the most recent stable software version within 24 hours, as well as wiping your phone. Don’t be caught out without a backup.

If you run into problems

There is a second means of updating your Pixel phone to the latest Android OS, which is by manually ‘flashing’ the software image to your device. The same process can also be used to update the other support phones that we’ve listed above. However, it requires you to connect your phone to a PC and download specific software, as well as being a very involved process.

As there’s a risk of causing problems on your device if you get it wrong, and since the process changes from one phone to another, we won’t cover this alternative here. However, providing you have a Google account, which are quick and easy to set up, you can at least update your Pixel using Google’s official update process.

If you run into any problems with the Android Beta Program or would like any advice, then you can get in touch with WiseGuys on 0808 123 2820.