How to locate your lost Apple device, even when it’s offline 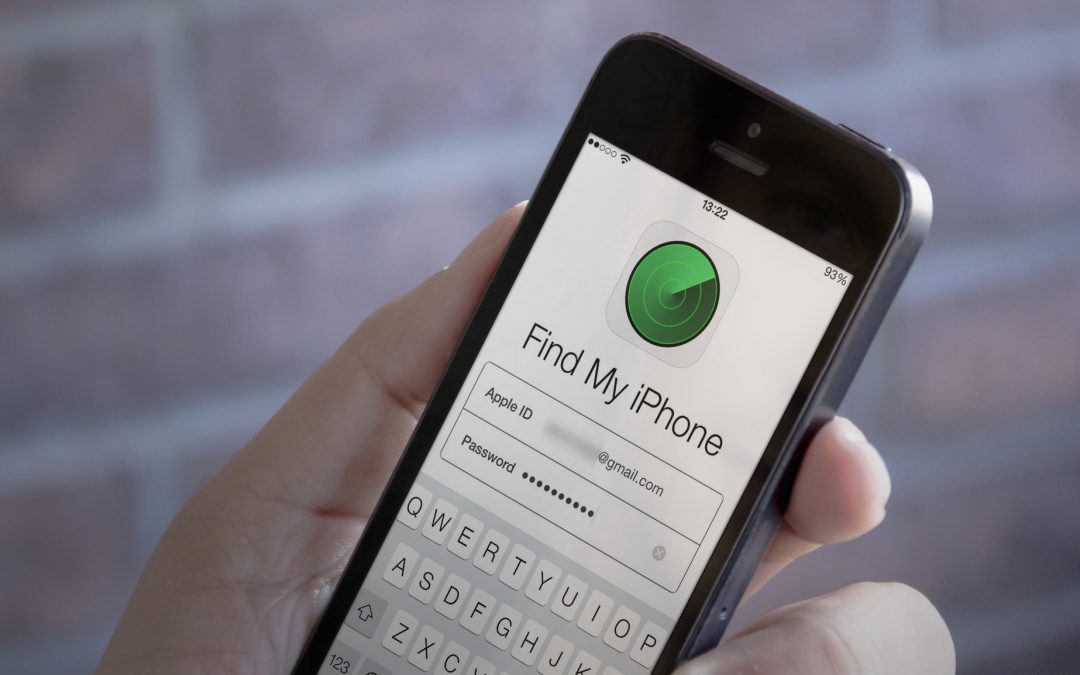 If you’ve ever misplaced your iPhone then you might be familiar with Apple’s long-running feature called ‘Find My iPhone’. Introduced in June 2010 as one of the first native iPhone applications, it has been helping people locate their smartphones for almost a decade.

But the application has perhaps long been due an update or rebrand since it has expanded to allow greater tracking of devices, including iPads and the newer Apple Watch wearables.

In the upcoming iOS 13 update, Apple is rebranding this popular feature as simply ‘Find My’. The omission of the ‘iPhone’ tag is due to the fact that the software and hardware giant is expanding the functionality to cover a broader range of its devices, as well as integrating other features. Here’s everything you need to know about the impending changes.

As well as being available on iPhones and iPads as is currently the case, the new ‘Find My’ application is being brought to the latest macOS (Apple Mac Operating System) called Catalina. This means that you’ll be able to track any lost Mac computers in addition to smaller devices.

Apple are also integrating ‘Find My Friends’ into the evolving application, which is an application that was introduced to iOS much more recently. It lets you track the real-time location of friends and family who also have Apple phones and who have given you permission to track them. This can be done temporarily for a set amount of time, or indefinitely until revoked.

But perhaps the biggest change coming to the app is the ability to track a device even when it’s offline. This means that you should be able to find your phone, even if its off Wi-Fi and without mobile data after falling down the back of the sofa or under the car seat. Rather than using mobile data or GPS, the device will instead rely on its Bluetooth signal. Here’s what Apple had to say about the feature:

Locate a missing device even if it’s not connected to Wi‑Fi or cellular using crowd‑sourced location. When you mark your device as missing and another Apple user’s device is nearby, it can detect your device’s Bluetooth signal and report its location to you. It’s completely anonymous and encrypted end‑to‑end, so everyone’s privacy is protected.

For privacy and security, you’ll need to own a second Apple device to be able to locate the lost hardware. Essentially, your other device acts as the key to access the location of your missing bit of kit. If you’ve ever wondered how your Apple devices know of each other’s presence, it’s because they each give off a constantly changing security key that can be detected by other nearby Apple devices. These key are also uploaded to Apple’s servers in a massive database.

Your Apple ID ties your devices together and means that when you have a second device, you hold the key to accessing the location of your second missing phone, tablet or Mac via its Bluetooth connection. And the unique, encrypted keys mean that other Apple users can’t track you and your devices’ locations. Though it’s slightly more technical, a tech blog called ‘Wired’ summarized how this feature works earlier this year:

When you want to find your stolen laptop, you turn to your second Apple device—let’s say an iPad—which contains both the same private key as the laptop and has generated the same series of rotating public keys. When you tap a button to find your laptop, the iPad uploads the same hash of the public key to Apple as an identifier, so that Apple can search through its millions upon millions of stored encrypted locations, and find the matching hash.

The drawbacks and the risks

The addition of offline device tracking via Bluetooth is obviously a huge plus, as it increases the scenarios in which you may be able to locate your lost device. But given that the feature uses Bluetooth, you’ll still need to have your secondary device within a reasonable distance of the one that you’re searching for. So while it’ll help you find that phone or tablet, or the tiny AirPods that can easily disappear in plain sight, it won’t be so useful against theft where a criminal promptly escapes with your item.

This is also something to bear in mind even where your device is online. The temptation may be there to chase down a missing device when it has been stolen, but it’s important to remember personal safety. The best thing to do is report the stolen item to the police and try to provide its location. Though your success may vary with getting assistance, it’s not worth risking your safety by running after a stolen phone, tablet or other device.

For any help or advice on setting up ‘Find My Friends’, ‘Find My iPhone’, or any other Apple applications, get in touch with WiseGuys on 0808 123 2820. We can provide technical support and advice for all your devices, including those running on Android or Windows.