How to pick the best processor: the difference between AMD and Intel 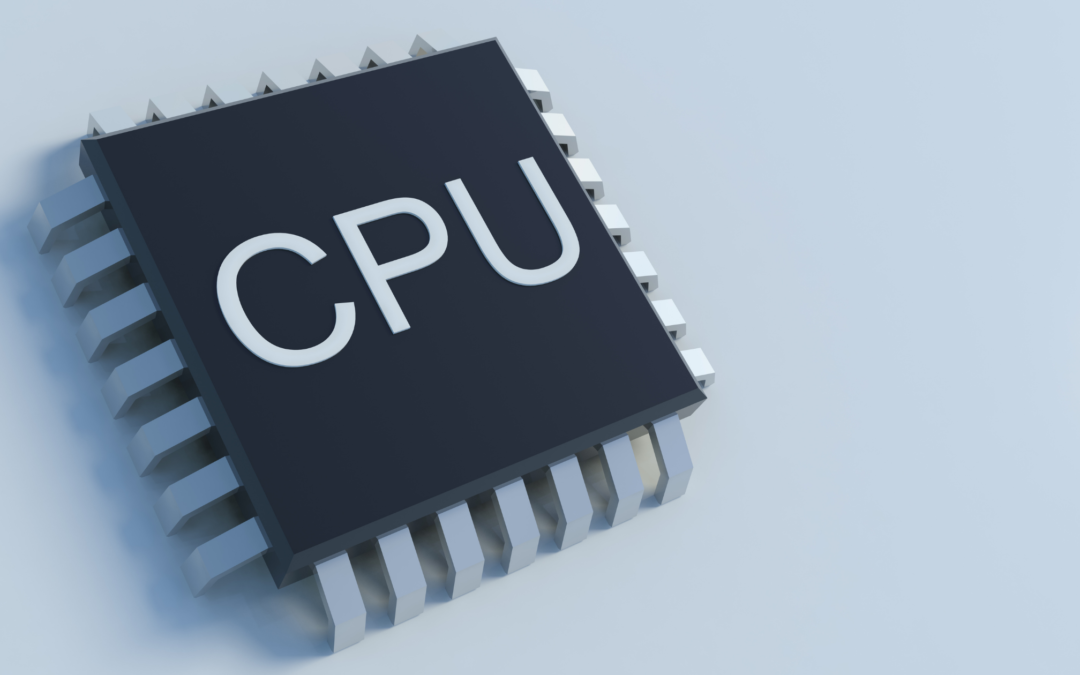 The processor (also known as CPU) is one of the fundamental components of a computer, be it a desktop or a notebook.

In laptops it is rarely replaceable, almost never in the latest generation, but in desktop PCs it is still possible to customise it as you see fit. There are many processors sold on the market, and they range in prices. But why is a processor so important?

Think of the CPU as if it is the brain of a computer, containing all the components needed to process input, store data, and output results. The CPU makes sure the PC follows the instructions of the programs, and tells it which data to process and how to process it. Without a CPU, we could not run programs on a computer.

But, how do I choose the best processor?

The first question that is asked when buying a PC processor is: AMD or Intel? And a clear answer is often expected.

In reality, there is no clear-cut answer. The only one I can give you is: “it depends”. In past generations, both manufacturers have had their ups and downs, with processor families doing better than others. On average, Intel offered the fastest but also the most expensive PC processors, while AMD took care to bring balanced and on average more affordable solutions to the market.

With the last few generations, the situation has balanced itself, especially after the arrival of AMD’s Ryzen architecture that has put the company back on track. Today, you can buy excellent PC processors from both Intel and AMD, and both companies offer solutions capable of unleashing adequate performance according to the price range.

Intel processors, for example, are divided into several main families: the cheapest and lowest performing ones are the Pentium and Celeron families, which represent the hardware manufacturer’s entry-level processors, ideal for productivity tasks or for multimedia use without too many needs.

Then there is the Core family, which is divided into four main series, differentiated by capacity and performance:

In addition, each Intel processor family is made up of several sub-families whose name is composed of an abbreviation. Take for example the Intel Core i9-9900K processor: the first digit represents the generation of the processor, in this case the ninth, the other three digits indicate the SKU (Stock Keeping Unit) and the computing power based on the family to which the processor belongs. The final letter, on the other hand, indicates the type of CPU: K or X , for example, very powerful CPUs, while U processors with low energy consumption.

On the other hand, the naming of AMD processors in this case we have three main families: the A and Athlon series represent the lower-end solutions, the first proposal in dual-core and quad-core versions with Radeon GPU, the second only quad-core with Radeon Vega GPU.

Ryzen processors are the most interesting ones from AMD, especially if you aspire to perform operations that require a medium or high level of computational load. Here’s how to recognize the various models of the family.

Then there are the AMD Ryzen Threadripper processors, but they are mainly designed for very heavy tasks of a certain type (management of heavy servers or databases, multimedia processing of the highest level).

To understand how the “branding” of Ryzen CPUs works, let’s take the AMD Ryzen 5 3600X model as a reference: the 3 represents the generation, therefore the third and currently the last; 6 is an index of the level of performance within the family (between 4, 5, 6, for standard performance, 7 and 8 for very high performance). The last two digits can represent an additional performance boost or a new SKU.

The letters of the AMD Ryzen processors indicate different types of models, such as those we have seen on Intel: for example, we have the X , as in our case, which indicates a high-performance processor; while the G indicates the processors which, within the package, also implement all the video card circuitry. In this case the GPU is said to be integrated, and you don’t have to buy one separately.

AMD vs Intel: which one to choose

When it comes to computer processors, as we have seen, the Intel Core and AMD Ryzen series come to mind, and for good reason: these are the best solutions ever, when considered in their respective ranges.

For this, you must carefully evaluate the use you will make and, above all, what configuration you are assembling and with which components.

Motherboard, video card , SSD memory and even the case you choose are able to tell you which processor to turn to. In general:

If, on the other hand, you want to spend little but have a decent PC, you can evaluate the cheapest CPU models:

The important thing is to know what the processor will be used for, what your budget is and what are the differences between Intel and AMD that matter most.

As you have seen, since the introduction of Ryzen the differences between Intel and AMD have become less visible. More than pure performance, the two manufacturers now compete to offer models that:

For this reason, choosing the right processor has also become a bit more complex. If you want performance, you can opt for Intel’s Core i7 or Core i9, but you’ll get similar results with the high-end Ryzen .

Likewise, to save money it makes sense to buy a Ryzen, even a mid-range one and perhaps with an integrated Radeon Vega GPU , but you won’t be far from a Core i3 or a Core i5.