How to Remove iPhone Speed Limitations in iOS 11.3 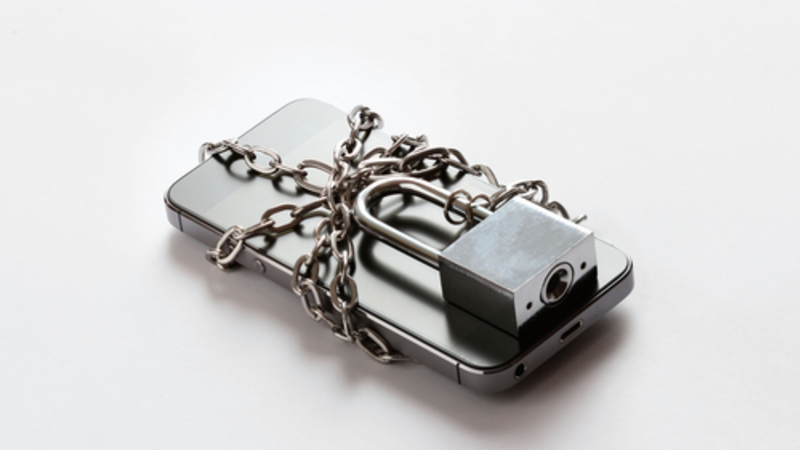 We’ve previously highlighted how Apple have admitted to slowing down older iPhones, when the handset’s battery has begun to age. This results in fewer sudden shutdowns, but also results in generally slower performance. We’ve also highlighted ways in which you can speed up your older iPhone, in case you’re one of those people who has begun to experience a slower phone.

However, iOS (the iPhone’s operating system) will soon be updated to version 11.3, with final beta testing underway with select users who have opted into the test programme. With this version, you should be able to reverse the changes that Apple imposed on older handsets, should you wish to.

Finding out if your battery’s ‘healthy’

So, you've got a handset that has been subject to the speed throttling, but you don't yet want to replace the battery. Once iOS update 11.3 comes out, which should be within the next few weeks, you'll be able to switch off that speed limitation that Apple has forced on handsets from the iPhone 6 upwards. For the sake of this guide, we’ll assume that 11.3 has been released and that you’ve downloaded and installed the updated OS on your device.

First, it's worth mentioning that the feature to allow disabling of speed throttling is only going to be available to a limited selection of iPhones. Apple's take on the situation is that the iPhone models 8 and above are powerful enough that they aren't affected. Thus, if you're running a variation of the SE, 6, 6S, 7 or 7s, you'll want to start by going into the Settings app, and then tapping on Battery.

Under this section, you’ll see a new option that wasn't there before: Battery Health. By tapping on this, you'll be directed to a new page that contains information about your battery's health status. One of these statistics is your personal battery's Maximum Capacity. This is an indication of how much charge your battery can realistically retain, despite the % indicator you might see when you fully charge your phone to 100%. Any battery that is at 80% or lower of its maximum capacity will be shown as ‘significantly degraded’ and there will be a link you can tap on to find out more.

How to remove speed throttling

So, now you know your battery's health status. If you have an older handset, then you might be familiar with the problem Apple were trying to solve, in which your phone could shut down even when your battery appeared to have a reasonable level of charge. If this has happened to you before, then the above Battery Health page will explain that 'performance management has been applied to prevent this from happening again'. However, you do have the option to disable this setting, so that it doesn’t happen again. If you do turn it off, bear in mind that you can’t re-enable it unless your phone encounters another unexpected shutdown.

How to get the update sooner

There is one way to get the update sooner, and that is by becoming one of Apple's beta testers for new software. What this means is that you would become eligible to download iOS updates before the public, so that you can test out new fixes and features before most other people. If you're interested in being an iPhone beta tester, you can easily find more information through Google, though we wouldn't always advise this, as beta software is often unstable and could result in further problems. Though it would be highly unusual for a beta build to ruin your phone, it could be an inconvenience if you rely on your phone working normally on a day-to-day basis.

If you’re experiencing a slowdown on your handset and want to get an entirely new battery, then you might want to get in touch with WiseGuys. We replace iPhone batteries from £34.99, and can complete the battery replacement on the same day. If you’d like to book in your handset, then give us a call on 0808 123 2820 to get the ball rolling.