How to swap your messaging apps to ‘Dark Mode’ 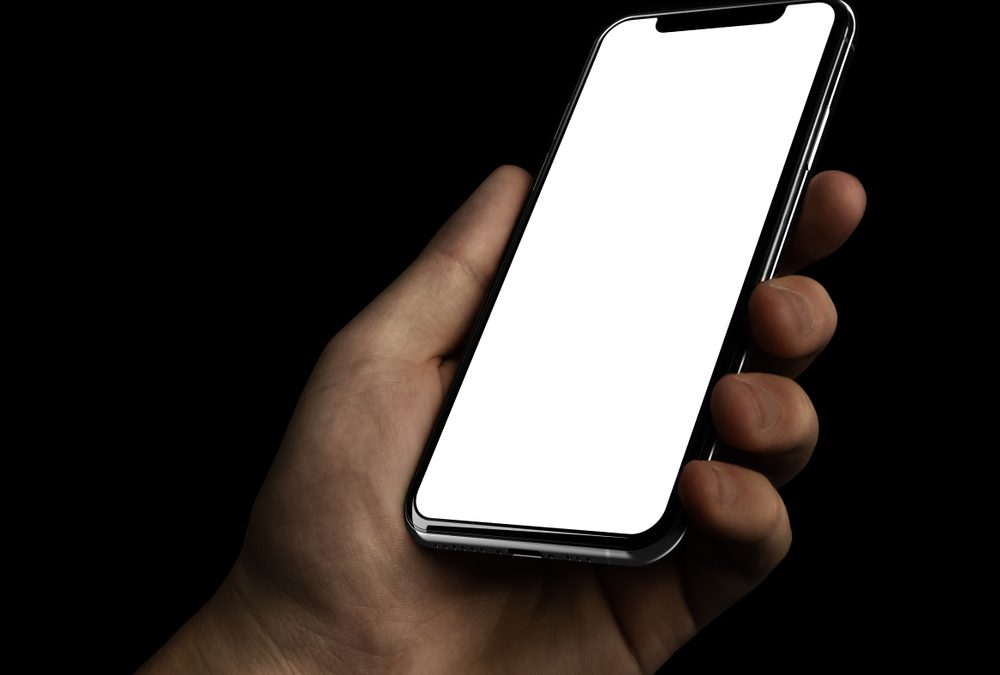 To some, the idea of a ‘Dark Mode’ will be a familiar concept. For example, many software developers choose to use such a mode for their development software, as it can provide less eye strain over long periods. It’s also a way of optimising the night-time viewing experience on a mobile app or website. It usually involves flipping the colour contrast, swapping bright backgrounds for blacks or dark greys, and black text for white. It’s easier on your eyes and won’t disturb other people who are trying to sleep if you use your phone at night. What’s more, these colour themes are known for giving out less blue light, which can be responsible for reducing sleep quality.

Both Facebook Messenger and WhatsApp are currently trialling a Dark Mode that you can now get your hands on if you’re using an Android device. If you regularly use your phone in low light environments, then you might want to give them a try.

For now, this is limited to Android phones after being hinted at back in May 2018. Google is currently preparing to roll out native ‘Dark More’ support to the next version of Android, Android Q. But for now, you’ll have to jump through a few hoops to get hold of this experimental feature on Facebook Messenger.

WhatsApp, owned by the Facebook company, is also trialling a new ‘Dark Mode’ for Android devices that should make things easier on the eyes at night. Unconvered in the latest Android beta version of WhatsApp, it changes the messenging application to a black background with white font.

If you sign up to be a beta tester for the application, you can already test the new feature out. If you’re simply using the regular, live version of the app, then you’ll not have access to the adjusted colour scheme. There’s currently no indication of when the mode will be rolled out to users around the world, but it’s not usually too far behind the beta test.

Here’s how you can get your hands on the beta version of the application:

If you follow the above steps for both of these apps, then you should find things much less harsh on the eyes when sending messages at night, as well as having less chance of affecting your sleep cycles.

For other useful tips and advice about apps on your Android or iOS devices, check out the other topics on our blog. Alternatively, get in touch with WiseGuys on 0808 1238 20 for a chat.