How to Switch off NFC If You’re Worried About Security 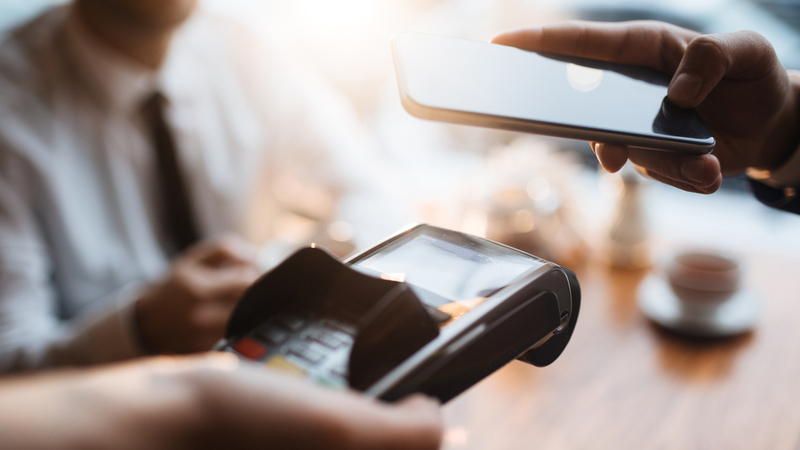 Near-field communication, otherwise known as NFC, is what enables our smartphones and other mobile devices to send data to each other, simply by being in close proximity. Though this is convenient for actions such as making speedy payments in retail stores, it's also paving the way for new security vulnerabilities that we may not have seen before.

Each year since 2007, software developers have gathered to take part in a contest where the aim is to discover previously unknown software vulnerabilities. At a recent contest held in Amsterdam, hackers were able to prove how NFC could be exploited to get control of a smartphone running the Android operating system. Similarly, other researchers in the USA have demonstrated problems with NFC security.

Fortunately, you can disable NFC on your Android smartphone without any significant effort, meaning that even if you're using features like Google Pay, you could still disable the feature when you don't intend on spending. We explain how, below.

Step 1: Start on the home screen

Start on your home screen. Regardless of who your device manufacturer is, these instructions should be largely the same. To get to your home screen, you can tap the central home icon to return there. Tap on the 'apps list' icon to bring up the menu containing all your installed Android applications. If you've previously hidden the icon within another folder, then you'll need to locate that folder first.

Next, tap on the Settings application. This could be a physical icon on your home or more apps screen, but you can also get to it by dragging down the tray from the top of the screen. Here, you'll get a full list of the various settings you can alter on your device.

After opening the Settings application, scroll down in the list of options until you find the 'Wireless and Network Settings' section. Tap on the 'More' option to open additional settings that were hidden, which include Mobile Networks and NFC.

You should now have access to the NFC setting, which is usually turned on by default. However, you can turn it off yourself via this menu. If there’s no option to control NFC, then it likely means that your device doesn’t support it and there’s nothing to worry about.

What if you want to use Google Pay?

Though there could be more security vulnerabilities found in NFC technology, there’s no denying that it’s a convenient way to speed up your shopping habits. At the end of last year, we talked about how to set up Android Pay. However, the app has since been rebranded as Google Pay. Here’s how to get started with the mobile payments app if you’re not too concerned with security.

If you’d like to discuss any concerns around security on your smartphone, you can reach WiseGuys on 0808 123 2820. Alternatively, we can help you to set up the Google Pay application on your Android NFC-enabled device, so that you can start making contactless payments right away.