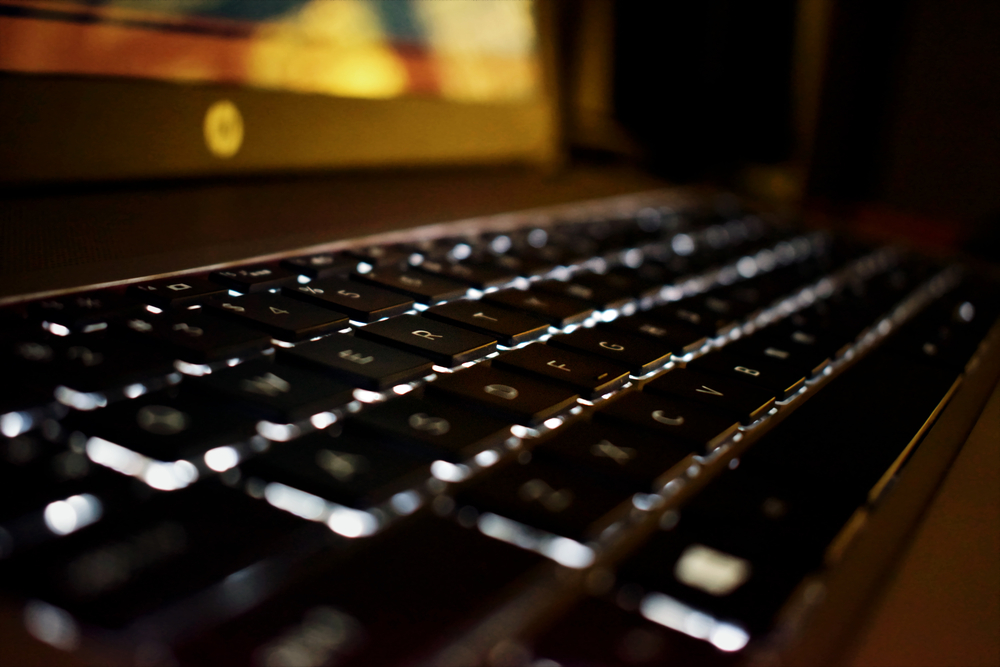 Popular laptop manufacturer Hewlett-Packard, or HP for short, has issued a product recall for tens of thousands of laptop batteries, which they are concerned could burst into flames. This is an extension of a previous recall, which originally named 50,000 lithium ion batteries. HP are recalling an additional 28,500, taking the total number of recalled batteries to nearly 80,000.

The recall was announced by the U.S. Consumer Product Safety Commission (CPSC), who only publicised it on Tuesday, despite the company announcing the recall earlier this year. It was in January this year that the initial product recall was announced, and it wasn’t the first time. In fact, in the past 4 years, the manufacturer has announced 3 recalls in total.

The risks posed by these batteries

Since issuing the initial recall, HP have supposedly received eight individual reports of battery packs “overheating, melting, or charring, including one report of minor injury and two reports of property damage”. Although these cases were reported to have originated within the U.S., you can pick up HP laptops easily within the U.K. from a number of mainstream online and offline retailers.

You’ve probably seen numerous media stories in the past where peoples’ homes have caught fire and caused serious property damage due to faulty chargers. More commonly, this is due to faulty phone chargers that have been left plugged in at the wall. But the same issue can affect faulty laptop batteries or chargers, too. If you’re using a battery or charger that has been subject to a product recall, then it could be a ticking timebomb. How to know if you’re affected

Rather than identifying the specific batteries, as a consumer you should be aware that the following laptops are affected by the product recall. So if you’re using one of these laptops, you’re going to want to adhere to the manufacturer’s advice:

Before the recall was expanded, HP had already announced the original problem early in 2018, and at the time the company published a series of steps that users could follow to check whether their battery was affected. Since the recall, the company has reissued its guidance for verifying the safety of a HP battery. However, this time it’s far simpler; you only need to download a tool from the HP website that will tell you whether you need a replacement.

If you’ve previously checked your HP laptop battery, you’ll want to carry out the checks again. The company has recommended that you verify the safety of your battery, even if you have previously done so. According to the company, batteries will be replaced for free by authorised outlets with no cost to the consumer.

If you’d like assistance in verifying your laptop’s safety, then WiseGuys can help. We provide guidance and support for all devices, not just your computer. To get in touch with an agent, give us a call on 0808 123 2820.