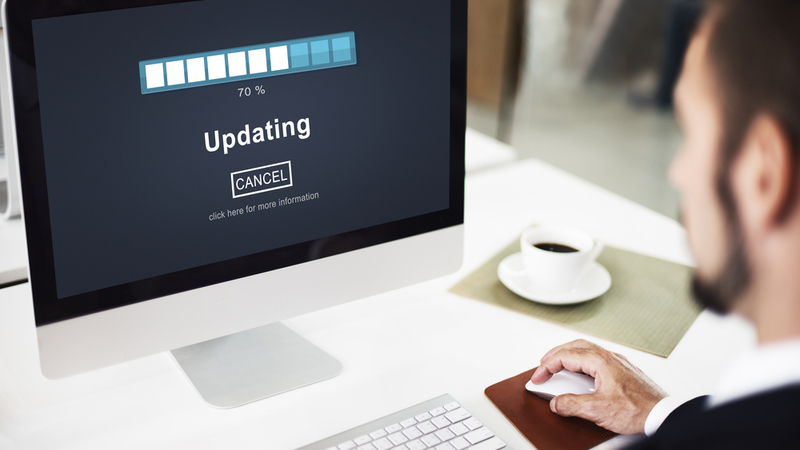 In October 2018, Microsoft will release the next iteration of Windows 10 for your PC, bringing the usual raft of new features and functionality. Known as 'Redstone 5', the update is scheduled for the first half of the month, and you can already download it as a preview version if you're a part of the Windows Insiders test programme.

Below, we take a look at some of the new functionality you'll get when you install this version of the operating system onto your home computer. This isn't a full list, but just a glimpse into some of the changes that you can expect.

Windows haven't had quite the same level of success with their smartphone range as Apple or Samsung, so there's a push to narrow the gap between the functionality offered to different mobile device users.

On the other side, iPhone users are getting slightly less functionality owing to the restrictions around Apple devices compared to Android phones, as well as the fact that iPhones are already optimised for use on Macs. However, there will be some functionality around being able to continue with tasks on your PC by sending a link directly from your iPhone.

The cloud clipboard function synchronises between your Windows devices, allowing you to press the Windows key + 'V' to display a full history of previously copied & pasted content. This history can be displayed on any of your computers, which could be useful for teams sharing roles such as copyediting, marketing and so on.

Accessibility settings already exist within Windows 10, allowing you to adjust the size of your on-screen text across the whole system. However, there are more text settings coming that will be more readily accessible, as well as providing additional options.

Emojis may not be for everyone, but there are always those who love to punctuate their message with a smiling face or icon. This Windows 10 update adds 157 new, fun characters as part of the latest emoji update.

As we've mentioned above, you can get priority, early access to updates such as this one by joining the Windows Insiders beta test group. To do so, it's simply a case of navigating to the Windows Insiders website and clicking on the 'Download the preview' option in the centre of the page. This will give you instant access to the latest preview version right now. You can also sign up to receive preview versions early in future.

However, if you hit any snags trying to download the latest update, or can't work out how to enable automatic Windows updates, then get in touch with WiseGuys on 0808 123 2820. It's advisable to always have automatic updates enabled, as this ensures that you have the latest security patches to keep you safe from malicious attacks and online fraud.