iOS 14: how to use the iPhone’s hidden rear button 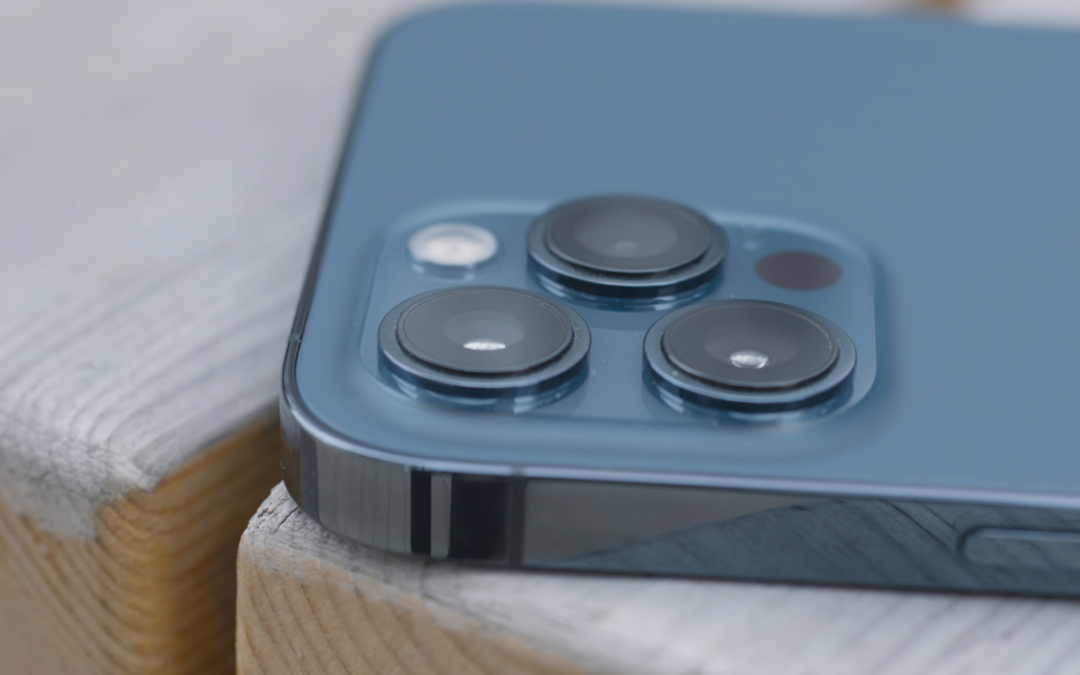 iOS 14 allows you to activate quick commands by touching the back of the iPhone: here’s how to set the Back Tap to take screenshots and more.

iOS 14 hides a trick to activate actions or commands by simply touching the back of the iPhone. Yes, you got it right: the new function is called Back Tap and allows you to take advantage of the rear body of the iPhone to activate the command you prefer with a simple touch.

You will say to yourself: how is it possible? The back of the iPhone generally hides a tempered glass or aluminum panel, with no buttons or touch screen yet the Back Tap function seems to take advantage of an invisible display.

The answer is in the gyroscope and in the iPhone motion sensors, the same ones that allow you to rotate a video horizontally or vertically so to speak, also capable of detecting the touch made by the user (thanks to the function introduced by iOS 14)

Here’s how to activate it and how it works.

iOS 14 Back Tap: how it works and how to activate it

The new feature was unveiled at the Worldwide Developers Conference (WWDC) 2020 and is now making its official debut with iOS 14.

It is activated through the settings following some certain steps:

Through this panel it will be possible to set different basic actions on a double or triple tap done with the finger on the back of the iPhone, associating a command of your choice.

The settings include a wide choice of possible actions, such as a triple tap to make a screenshot or a double tap to open notifications and much more. The choice is yours!

The Back Tap works even if the iPhone is protected by a cover and is able to expand the functionality of users who, with a simple touch, can perform quick and immediate actions.

A trick that will surely make the most geek users happy and that is a candidate to be one of the main (but hidden) functions within iOS 14.