Is it Worth Spending More on a Smartphone? 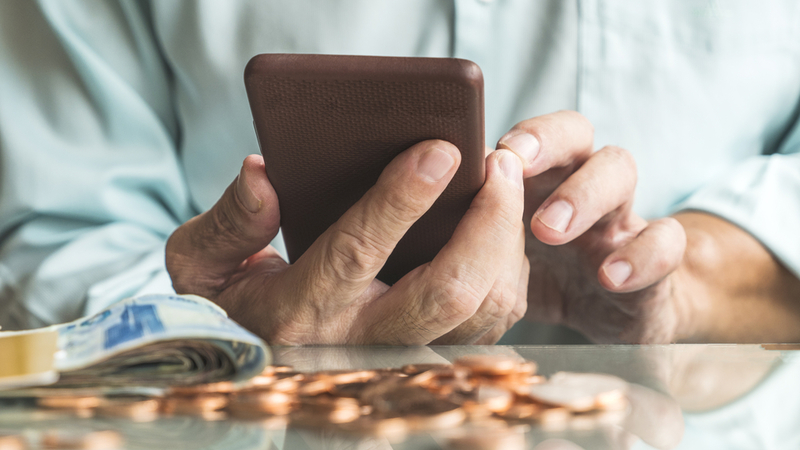 As evidenced through the sky-high price of the recently-released iPhone X, the price of leading smartphones is rising rapidly. For the first time ever last year, Apple breached the £1,000 mark for a smartphone, with Samsung not far behind.

That said, you may be wondering whether you really need to pay these prices to get a powerful phone, especially with the recent influx of cheaper handsets from a range of lesser-known manufacturers. Recent research conducted by consumer group ‘Which?’ has shown some surprising results. Their research looked at 900 smartphone users, of which two-thirds agreed that battery life was key, with half favouring price and call quality, and just a third believing that camera quality was a crucial factor.

Battery life is one of the key areas in which smartphone manufacturers constantly try to outdo one another. After all, the longer your phone lasts between charges, the more you'll be able to use it whilst on the move. In most cases, you’d assume that more money spent means better battery life.

According to the research, the winning handsets in this area came from the £400 to £600 range, just half the price of the iPhone X, for example. The Google Pixel 2 is an example of one phone from this price range, with impressive battery life and capable of reaching a full charge in just 15 minutes.

One of the reasons for this performance can be attributed to the powerful battery-sucking processors, screens and features associated with high-end smartphones, such as the Samsung S8 and iPhone X. However, if these aren’t the most important things to you, then you can spend less money, whilst enjoying a longer battery life.

Though call quality was considered as a key factor for those people surveyed by ‘Which?’, it is one of the areas in which the variation between models is smallest. Unless you’re spending right at the bottom end of the budget, such as many of the models offered by Chinese manufacturers, most phones from around £200 up to the expensive £1,000 iPhone X have very similar levels of call clarity. This is one area in which smartphone manufacturers aren't generally unwilling to compromise, given that despite any research, call quality is seen as one of the defining points of any phone system.

Another area in which smartphone manufacturers constantly try to improve is in camera quality. Though one of the most-touted figures is the number of megapixels offered by a smartphone's camera, there are other factors to consider, such as aperture, sensors, image stabilisation, the number of lenses, and so on.

The 'Which?' research was indicative of a fairly balanced market when it comes to camera quality, with most phones in the £200 to £600 range offering little improvements. It was only when spending at the very upper range of the market that you would start to see significant improvements in image quality. However, there are still exceptions to the rule, with some powerful handsets available in the mid-range.

It’s clear that spending more on a smartphone means a better-quality handset, though not to the point that you might expect. If you’re not interested in having a top-of-the-range camera, then in most cases you can still enjoy strong battery life and good call quality from a mid-range handset.