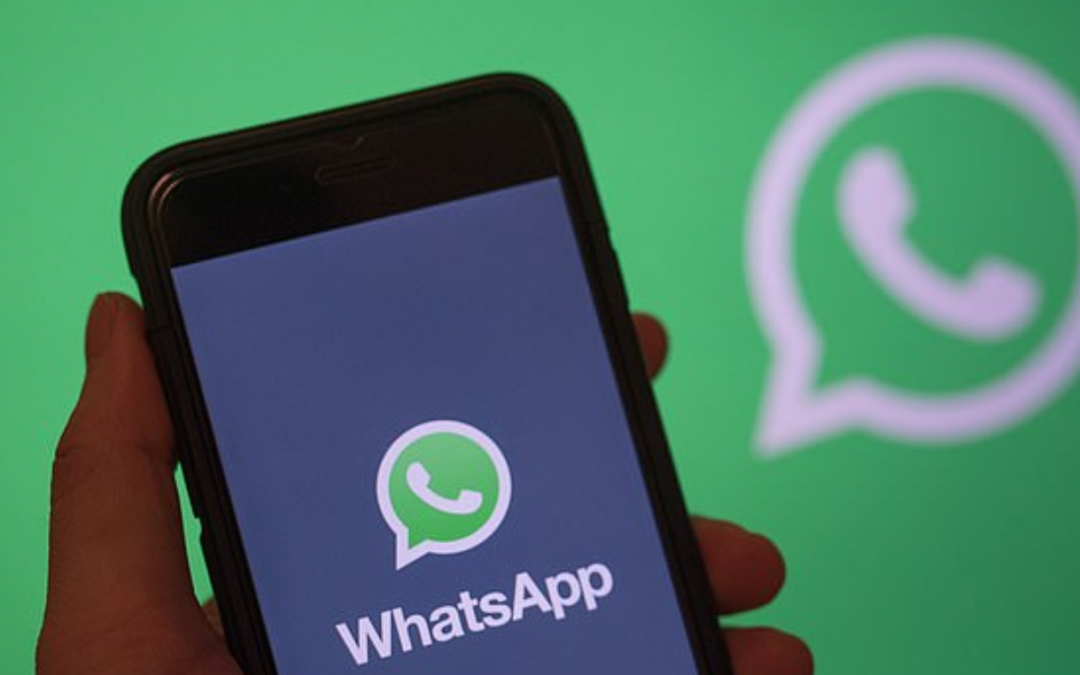 If you’re having trouble downloading images and videos from your WhatsApp contacts, don’t panic; you’re not alone. The hugely-popular messaging application appears to have ground to a halt, leaving users around the world unable to access media send to them by friends and family.

Though you’ll likely be able to see a fuzzy version of the picture or video you’ve been sent, you won’t be able to download the file and view it properly.

The outage doesn’t appear to have affected regular plain-text messages, but anything relating to photos, videos or voice messages won’t currently work at the time of writing. Instead, you’ll see a message indicating that the download has failed. Some users report that the application asks for the media to be re-sent, whereas others are being advised to connect to Wi-Fi in order to obtain the image, video or voice clip. And some users report that nothing happens at all when they  click on the download button.

WiseGuys have already tested this theory by trying to connect to different Wi-Fi access points, as well as logging into the desktop computer version of WhatsApp, but nothing works. We’re afraid that users are at the mercy of the applications owners, Facebook, until the problem is confirmed and resolved.

WhatsApp doesn’t maintain its own outage page to track connectivity issues, but you can easily see other users’ problems by visiting the Down Detector website. As you can see from the below image, this is a useful website for tracking outages on popular software platforms, as it aggregates reports from multiple sources around the world. It’s good for checking whether there’s a problem with a service that you use, or whether you’re simply having isolated problems that you’ll need to troubleshoot.

As WhatsApp is owned by Facebook, you’re also likely to see problems with the company’s other popular services, too. Facebook and Instagram have supposedly been seeing some problems this afternoon as part of the same outage. And this isn’t the first time that we’ve seen a service availability problem like this one; we’ve previously reported on another outage experienced by the company’s services earler this year.

“As a result of a server configuration change, many people had trouble accessing our apps and services (…) We’ve now resolved the issues and our systems are recovering. We’re very sorry for the inconvenience and appreciate everyone’s patience.”

“By duration, this is by far the largest outage we have seen since the launch of Downdetector in 2012 (…) Our systems processed about 7.5 million problem reports from end users over the course of this incident. Never before have we such a large scale outage.”

Unfortunately, there’s little you can do about these types of network issues. Service outages are bound to happen from time to time, though it does highlight the problem with a single large corporation owning so many of the world’s most popular social platforms. If you’ve been impacted by the outage in some way, let us know in comments below. Alternatively, if you’re having other problems with the apps on your phone, you can get in touch with WiseGuys for tailored support on 0808 123 2820.