It’s the end of BlackBerry 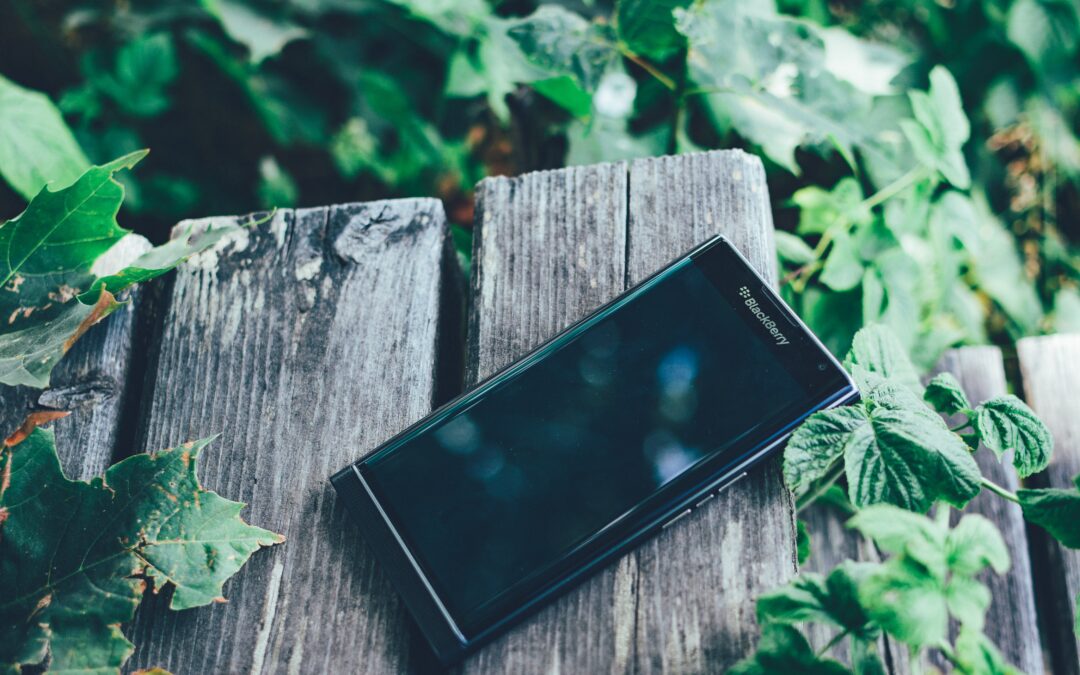 From January 4, the legacy services of BlackBerry OS 7.1, BlackBerry 10, BlackBerry PlayBook OS 2.1 and all previous versions will no longer be available making phones unusable (but nothing will change for BlackBerry with Android).

The legacy services manage many essential functions of the phone, from connectivity to phone calls passing through the sending of SMS.

The company said this clearly on its website, also adding a touching note: “We thank the many customers and partners who have remained loyal over the years – it reads – and we invite you to learn more about how BlackBerry provides smart security software and services to businesses and governments around the world.”

Until the 2000s he had conquered the world thanks to his devices with the keyboard: they were safe, reliable and set a tone for those who worked in suits. Even governments and artists had fallen in love with it but then the cyclones iPhone and Android had wiped it out of the market.

Launched in 2013, BlackBerry’s phones have faced an increasingly impossible battle as Apple and Samsung have reached high standards.