Keeping Yourself Secure with a Private Network on Mobile 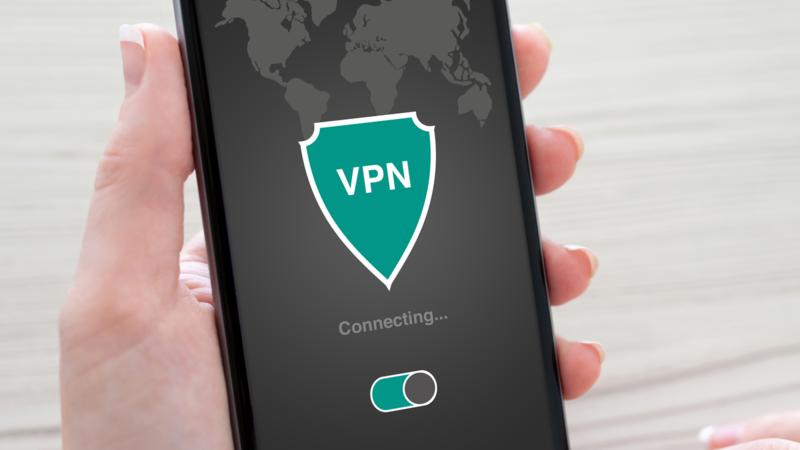 A Virtual Private Network (VPN) can help to keep you secure whilst using a home or public internet connection. These applications can also be used to remotely connect to a company network, so that you can access internal resources such as your company intranet. In this guide, we’ll look at how you can also connect to a VPN on your smartphone or computer, to keep your activity completely private.

Connecting to a VPN from your Android device

Unless you're using a Nexus tablet or smartphone, which have built-in VPN functionality, then you'll have a few options for connecting to a VPN.

There are many third-party (non-Google) applications that can be used to connect to a VPN. Some are free, whilst others are not, and there are too many to mention all of them here. However, you don’t necessarily need to pay for anything and should research the options available through the Google Play Store and a search engine. Don’t get suckered into paying for a service you don’t need when there are free tiers available.

In terms of connecting to and using a VPN, again this will vary depending upon the app chosen. There will be plenty of instructions and walkthroughs available within the apps themselves, or on the developer’s websites. If in doubt, ask WiseGuys; we’re familiar with these apps having used them ourselves, and we’ll be happy to assist you in getting set up.

OpenVPN is a cross-platform software that works across Android, iOS and other devices such as desktop machines. It is an open-source software, which means it has been created in collaboration between many developers around the world, and as a result is it a secure and robust piece of kit, with lots of support.

To use a network running on OpenVPN, you'll need to install an application called 'OpenVPN Connect'. However, it’s worth bearing in mind that this is only supported out of the box for phones that are running Android 4.0 or higher. This should be most of you, as we’re now on Android 8, but if you’re not sure what version of Android’s operating system you’re running, WiseGuys can help you find this information.

We mentioned that Nexus devices have built-in support for VPNs, but the truth is that other Android devices do too. However, the support offered is not ideal. Android's native support for VPNs is for two specific types known as PPTP and L2TP. The first is considered old software and very insecure, whilst the second also has some security holes. Apple, for example, no longer allow you to connect an iPhone or iPad to PPTP networks.

If you don’t use a dedicated application or OpenVPN, then this is your only alternative. That said, we won’t go into detail on the steps required to set it up here, given that it’s not considered secure and could give you a false sense of security when browsing with sensitive information.

Connecting to a VPN from your iPhone and iPad

When it comes to setting up a VPN on your iPhone or iPad, Apple allow you to do pretty much the same as on an Android device.

Though Apple are generally less generous in the access they allow to third-party system and settings changes, thankfully using a VPN isn't something they've locked down. As we’ve mentioned for Android devices above, it’s worth looking into the options that are available to you in the Apple App Store, or through a search engine online. Again, don’t buy into a plan you don’t need; many apps have free tiers.

As we touched on above, OpenVPN is a cross-platform piece of software, meaning that it also works for iOS devices. If you’ve previously created an OpenVPN profile on an old or existing Android device, you should be able to get set up on your iOS device, too.

Support for VPN configurations is something Apple provide out of the box. If you go into Settings > General > VPN, you’ll find an option to set up a new configuration. Tapping on this link will provide a list of options to connect to; which one you choose will depend upon the network that you're connecting to (for example, a workplace connection), and will therefore require the network owner's details.

Because you require specific details about the network you’re connecting to in this way – and in some cases, you need digital certificates – you should be very careful about the network you choose. Using a network that has been set up for malicious purposes such as data phishing can be just as dangerous as not using a VPN at all.

This is quite a complicated subject, so if you don’t fully understand it, you’re not alone. If you have any questions about getting a VPN set up on one of your mobile or desktop devices, then you can contact WiseGuys on 0808 123 2820. We can provide tailored advice for your device.