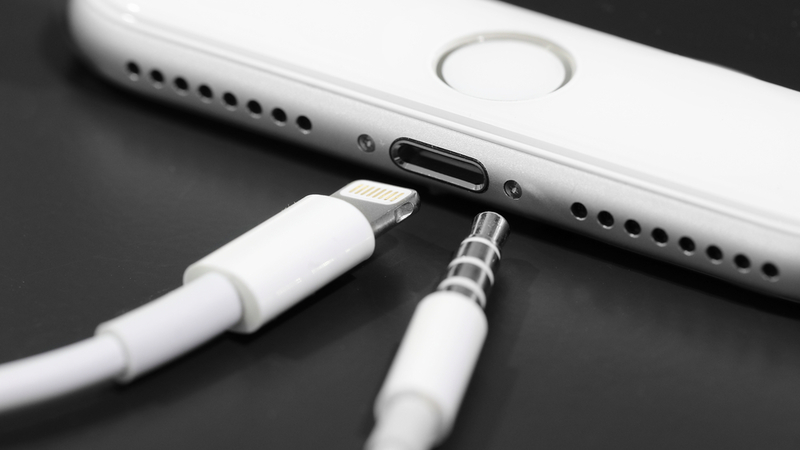 A little while ago, we posted about how an increasing number of police forces across the country could skim data from your phone using a remotely-connected device. This meant that they could potentially access all the data from your phone if you were arrested or the victim of a crime, and had your phone taken as evidence. Though the legality around this practice is somewhat of a grey area, it's something that has been happening within the USA and UK.

However, on Monday this week, Apple pushed out its latest update to the iPhone and iPad operating system, iOS 11.4.1. Within this update is a new feature listed under the Settings menu, dubbed 'USB Restricted Mode'. This software update could spell the end of authorities having free access to data stored within a smartphone, unless it has been unlocked with consent.

The 'USB Restricted Mode' feature that has been included in this iOS update is designed to offer protection against USB-based accessories. Though the iPhone and iPad have no USB port like a laptop or television would, it's still possible for USB accessories to connect to one of these devices using their lightning connector port; this is the socket into which you'd plug your iPhone or iPad charger. This is how your phone is able to transfer data over a USB connection, such as when you want to move all of your photos across from a phone to your computer.

This feature was developed in direct response to the use of third-party hardware that could read your phone's text messages, emails and more, something that is said to have been used by law enforcement agencies to incriminate suspects in crimes.

It's not the first time that Apple have blocked authorities' attempts to gather information from suspected criminals' phones and tablets. In the past couple of years, there have been many cases in the media of agencies such as the American FBI (Federal Bureau of Investigation) urging Apple to unlock the phones of deceased individuals so that data could be gathered as part of investigations into criminal cases. Until now, Apple have remained against this practice, which is likely what drove third parties to develop hardware that could skim the data from devices.

Apple have stated that when you install iOS 11.4.1 for the first time, the feature will be automatically turned off by default. When the feature is toggled into the 'Off' position, it means that you will not be able to use USB accessories with your device. That means no transferring music, photos or files to and from your device using a computer, so if you regularly do this with your phone or tablet, you're going to want to enable the toggle so that you can continue to enjoy these other functions.

That said, this feature only kicks in after an hour of your phone sitting in an inactive state. Once 60 minutes have elapsed since your last phone unlock, the USB functions will be disabled until the passcode is entered again. However, when the feature is switched to 'On', you'd technically be exposed to the risks posed by the third-party data skimming hardware, dubbed 'GrayKey'. With the feature enabled, your iPhone would function as it currently does without this software update. So, it’s up to you which setting you’d prefer.

To locate the option in your iOS settings menu:

If you’ve any questions about mobile security, then feel free to get in touch with WiseGuys. We can offer support and advice on various security features, such as setting up a mobile VPN. You can reach us on 0808 123 2820.