Latest iOS Update Could Slow Down Your iPhone 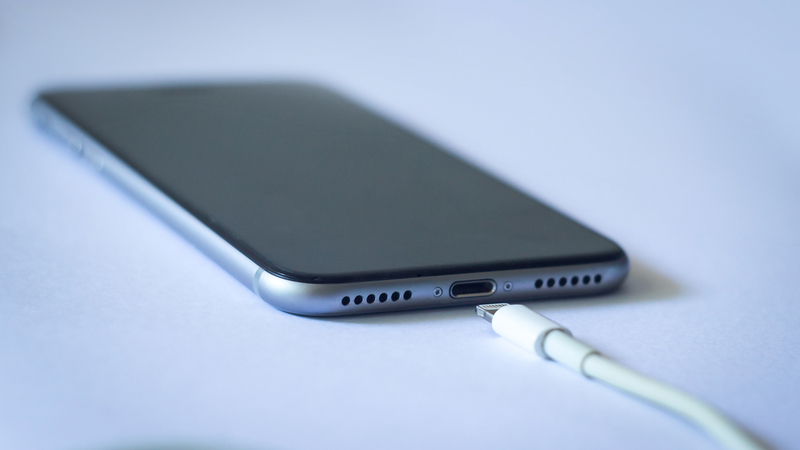 The software powering the Apple iPhone range of smartphones is known as the iOS. This operating system also powers other devices manufactured by the company, including the iPad range of tablets. Apple regularly releases updates to the operating system, which you'll be prompted to download each time one becomes available to the public.

However, immediately downloading an update to the phone’s operating system when it becomes available might not always be the best idea. Sometimes, problems can arise that aren’t picked up during software testing. That certainly seems like it could be the case with iOS 11.4, the latest update to be made available to the public by Apple at the end of May 2018. It's not the first time that Apple has been scrutinised for potentially impacting battery performance in a software update.

So, what exactly is the issue and how long should you avoid this update for? Below, we’ll look at what exactly has been said about the software.

Over the past couple of weeks since the iOS 11.4 update was made available to iPhones, consumers everywhere have been up in arms about what they're calling much worse battery performance. Some have reported their batteries draining up to 25% faster than normal, with other users saying that charging is becoming more frequently required.

So, what does update 11.4 include? As part of this software update, users can store their messages in the iCloud, a cloud storage facility that until now had allowed you to store many other digital files, including photos, notes from your phone, and emails. The software update also improves controls for Apple's smart home hub, the HomePod.

Without any official word from Apple on what could be causing the issue, if it is indeed an issue at all, users have been left speculating on what could be the cause. Some have predicted that it could be a new feature that was released in 11.4, which lets your applications continue to run in the background whilst the phone is locked. Though there’s no way to guarantee that this is a problem, here’s how you can switch this feature off until we know more:

As mentioned, though this may help in the interim, there’s no guarantee that it’s the cause of potentially faster battery drain. What’s more, it may not affect everybody, as we’ve seen in these quotes from some other iPhone and iPad owners.

"Odd. My 7 Plus seems to be performing better with no noticeable battery draining."

"I’m typically on my phone all day from 9am to about 10pm with small charges from my car in between."

You’re free to choose when you download updates to your phone’s operating system. Apple won’t force you to install a new update when it becomes available; instead, you have several options available to you. You can either opt to become an iOS tester, receiving the updates long before the rest of the public, or you can wait and download the update once it has fully passed testing.

Technically, you can also also avoid downloading any of the updates that Apple releases. Often, when Apple make major changes to the iPhone or iPad user interface, some users who don’t want to adopt these changes will avoid updating their phones. Though doing so is possible, we wouldn’t recommend avoiding updates indefinitely, as you’ll likely miss out on important security patches as time goes on.

If you’re more than a little used to poor battery life, then it could be that your iPhone battery is on its last legs. Apple have been known to limit battery performance when the power packs begin to reach a certain age. We recently published an article on how to check your iPhone’s battery health status, so it may be worth looking at yours.

If it’s time to pick up a replacement battery for your iPhone, we supply brand new replacement iPhone batteries in Bournemouth and Christchurch, as well as fitting them for you same-day. If you’re interested in replacing an older battery unit, you can reach us on 0808 123 2820 or drop into either of our walk-in repair centres on the high street.