Mario Kart 8 Deluxe: what to expect from the DLC 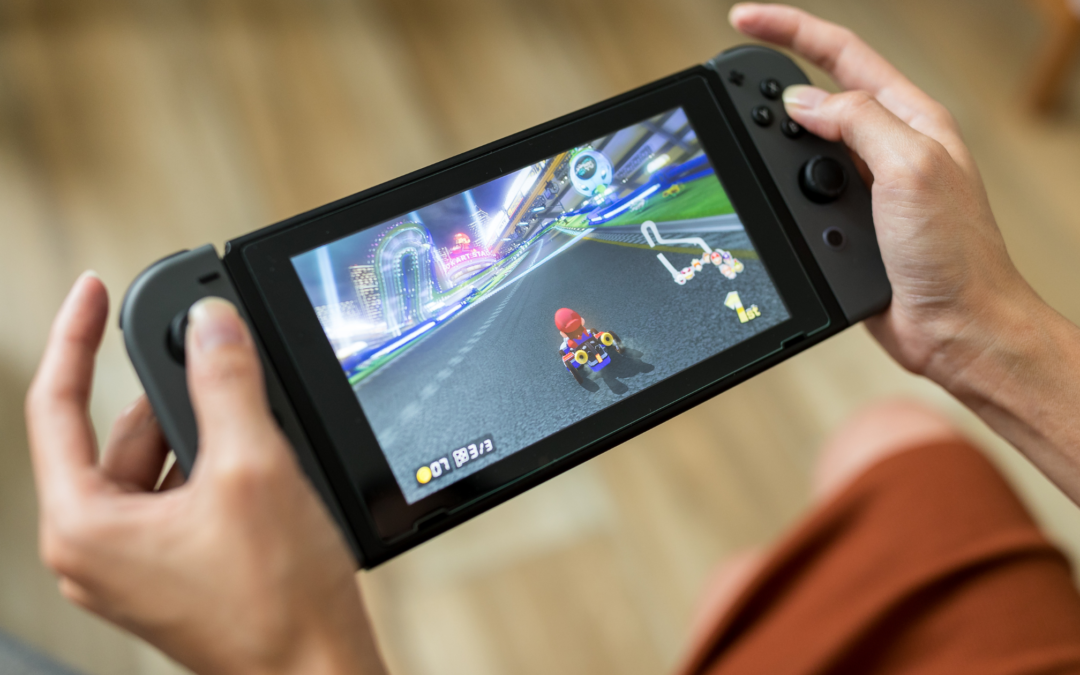 With more than 165 million copies sold worldwide, Mario Kart is undoubtedly one of the most popular and well-known video game series ever.

The story of this iconic saga begins in 1992 with Super Mario Kart for SNES and has, since then, accompanied the various Nintendo consoles, establishing itself as a successful title for various hardware.

Suffice it to say that, since Nintendo DS (2004), Mario Kart has always been in the top 3 of the best-selling video games, ranking first on Nintendo 3DS with Mario Kart 7, which has sold over 18 million copies, and on Wii U with Mario Kart 8, which instead exceeded 8 million.

The latest installment of the series, Mario Kart 8 Deluxe, confirmed this global success with over 43 million copies sold worldwide, making it the best-selling video game ever for the Nintendo Switch family of consoles.

With 48 tracks and more than 40 characters it already holds the best and most complete Mario Kart title ever, but starting last week, the gameplay experience will be further enriched with the Additional Course Pass. With this paid DLC, 48 extra tracks will be added to those already present, doubling the fun and challenges.

All the new tracks in the Route Pass

Mario Kart 8 Deluxe: Additional Course Pass includes 48 remastered courses from different Mario Kart games, which is released in six Packs of eight tracks each starting last week through the end of 2023, for a combined price of £22.49.

Mario Kart 8: story of a success

In Mario Kart 8 Deluxe, the best known characters from the Super Mario series such as Mario, Luigi, Peach, Yoshi, Bowser, as well as characters from other Nintendo series including Link from The Legend of Zelda, Inkling Boy and Inkling Girl from the Splatoon series and Stuffed from Animal Crossing , they compete on circuits inspired by the Mushroom Kingdom and beyond. Pilots will need to be ready to outrun their rivals by making use of iconic items such as the Power Star , which makes players invincible for a short time, and the infamous Thorny Shell , which will chase and attack the player in first position.