May: new game releases this month 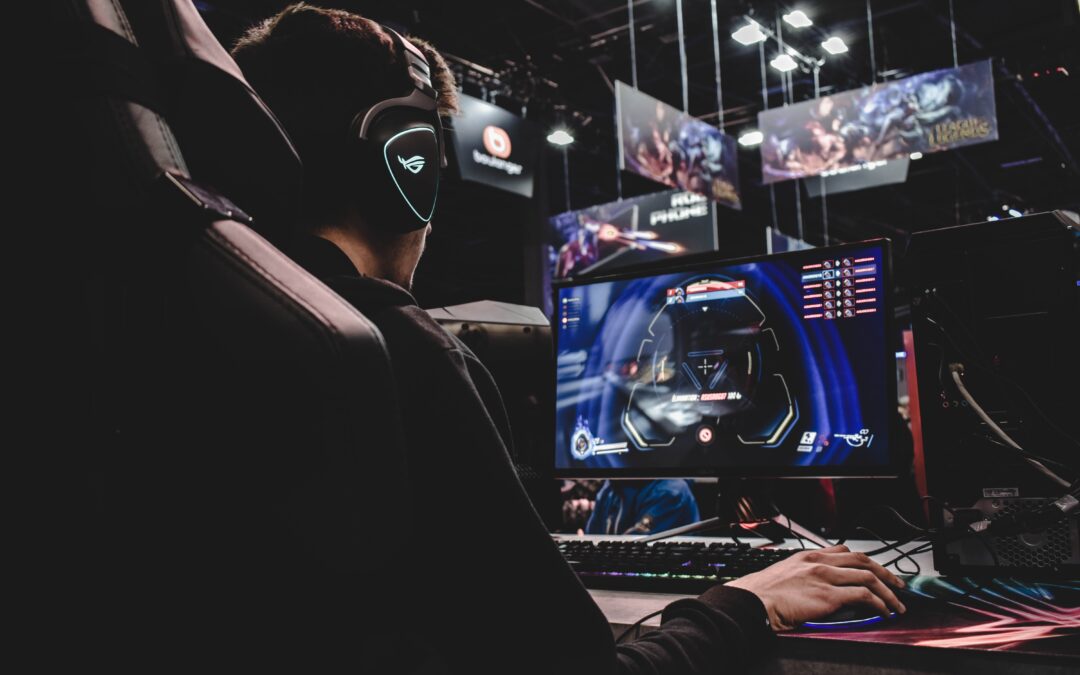 What games are coming to PC and console in May? From Trek to Yomi to Sniper Elite 5, from Salt and Sacrifice to Vampire: The Masquerade – Swansong, here are the releases of the month.

May 2022 undoubtedly stands as a month of transition for games coming to PlayStation, Xbox, PC and Nintendo Switch. Waiting for the big productions that will make their debut in the summer, we are given a way to breathe, but not without some thick output.

This is certainly the case of Vampire: The Masquerade – Swansong , with its disturbing atmospheres and the peculiar setting of Boston, but also of Trek to Yomi, which aims to fascinate us with the scenarios of a ruthless feudal Japan and noir shades.

Those who prefer action can instead try their hand at Rebellion’s new precision shooter, Sniper Elite 5, downloadable for free by Xbox Game Pass subscribers.

All the game releases this month:

Born from the collaboration between the Italian game designer Leonard Menchiari and the Polish development team Flying Wild Hogs, Trek to Yomi stands as a passionate tribute to the Japanese Middle Ages and its most famous singers, from Akira Kurosawa to Yasujiro Ozu. At the command of a brave samurai, we will find ourselves facing various situations and having to face challenging fights.

Several years after the release of the first episode, Ska Studios’ returns with Salt and Sacrifice. This is not a direct sequel, and in fact in the game we will take on the role of an Inquisitor, tasked with exploring the kingdom and eliminating the dangerous wizards who have invaded it, plunging it into chaos.

After choosing our class from among those available, we will be able to immediately check the high level of challenge of the fights and begin a path that will gradually lead us to become stronger, using the resources collected to improve the equipment and unlock new abilities that can give us a few more chances to survive.

The legendary film saga created by Sam Raimi returns to PC and consoles with a very interesting tie-in. Evil Dead: The Game draws on all the chapters of The House, the iconic Army of Darkness and the television series Ash Vs. Evil Dead to deliver us a considerable amount of characters, among which of course the hero played by Bruce Campbell stands out.

The experience is presented as a frenetic multiplayer-based competitive game in which we will be able to control heroes or villains and try our hand at rather lively games, using special skills and fielding alliances and coordination in order to win the matches and survive one more day between the lands cursed by the Necronomicon.

The latest tie-in of the famous (now also in the gaming field) role-playing game produced by White Wolf, Vampire: The Masquerade – Swansong is an RPG set in Boston in which we will be able to play the role of three different vampires over a hundred years old, with the aim to guide their family towards the glory and control of the territory, in the context of an experience with a strong narrative focus.

During the campaign we will be called to make decisions that will inevitably have consequences, influencing the course of events and leading the protagonists Galeb, Emen and Leysha towards a different epilogue. What kind of approach will we choose to take? Will we be violent, silent or will we try to use the weapons of seduction?

Marksman Karl Fairburne returns in the new chapter of the Rebellion series with Sniper Elite 5, this time in charge of following the plans related to Operation Kraken: a project that could allow Nazi Germany to win World War II before the Allies even land in Europe.

The mission will take place in France, among fascinating castles and military bases: will we be able to carry it out? We will find new ways to interact with the scenery, from ziplines for a quick escape to surfaces on which to climb to score silent eliminations while moving low through the bushes.

The typical gameplay of the franchise is re-proposed in its traditional mechanics, giving the best when adopting a stealth approach and making long-range shots, embellished by the spectacular X-ray Kill Cams that show the dramatic consequences of the passage of bullets in the body of the targets.

In close combat, the game on the other hand, once again, loses a few hits proving to be a bit approximate and cumbersome when the enemies shorten the distance.

Exactly two years after the original release, SnowRunner will finally receive the free upgrade to PS5 and Xbox Series X|S in May , introducing important technical improvements able to further enhance the simulation directed by Pavel Zagrebelny. This episode does not give up the complexity typical of the series but at the same time it is a good starting point for those approaching it for the first time.

Over the course of a long campaign we will find ourselves having to complete a series of gradually more complex objectives, transporting heavy materials, recovering blocked vehicles and facing the roughness of the terrain as well as the most arduous climatic conditions, which will put a strain on nerves and engines, simulated rigorously by a revamped physics engine.