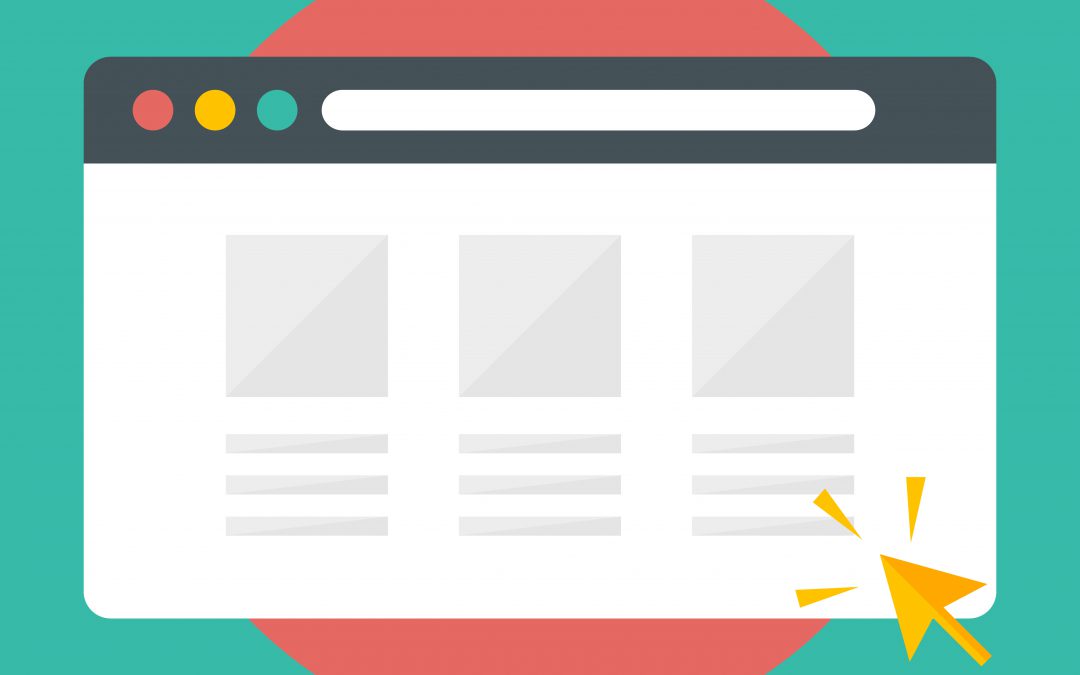 Internet Explorer has been around for a long time; originally released on Windows 95 in 1995, it dominated the scene in 2002 and 2003, with a user base as high as around 95% of all internet users. But as the internet progress, it lost popularity among the wider community, with Google Chrome becoming the most-used browser by the year 2012. In March 2015, Microsoft released a new internet explorer software called ‘Edge‘, discontinuing their existing browser, ‘Internet Explorer‘ in the same year. However, many individuals and companies continue to use this outdated software to this day.

Well, now one of Microsoft’s leading cybersecurity experts, Chris Jackson has published a blog post titled, “The perils of using Internet Explorer as your default browser“. It’s surprising to see a company advising you not to use their products, but we’ll explore exactly why Mr Jackson issued this advice, below.

In his blog post, the cybersecurity expert advised any users who were still surfing the web on Internet Explorer to ditch the software and migrate to a newer browser. Microsoft officially ceased offering support or updates to the software in 2015, meaning any newly-discovered exploits would not be security patched, something that could leave continued users at risk.

But it isn’t just security risks that mean you should consider switching your internet browsing software package. Chris explained how “(…) developers by and large just aren’t testing for Internet Explorer these days. They’re testing on modern browsers (…) We’re not supporting new web standards for it (…)”. Essentially, if you continue to use IE as your preferred browser, you could start to run into compatibility issues where developers of websites have not tested against the software.

And businesses could find themselves at a disadvantage by choosing to continue using an outdated Internet Explorer browser. The blog pointed out how companies using this software can end up paying extra costs to gain support for software problems, which can add up over time.

So, which browser should you be using?

There are numerous free browsers available to use, so you’re free to decide which software you prefer. According to analytics website Statista, in 2018, the most-used browser was Google Chrome for Android, followed closely by Safari for Mac, iPhone, and iPad. Aside from these mobile-only platforms, the PC version of Chrome beat Internet Explorer, as did the popular alternative, Firefox. There’s also Opera, which is a lesser-known alternative to the above major players.

If you’re alrady an Android smartphone or tablet user, or have a Google account for controlling smart home technology, then you’ll likely feel most at home with Google Chrome. Due to the companies cross-platform integration, you can use the same Google account for everything you do within their ecosystem, so it makes sense to remain on-brand. But regardless of the browser you choose, there are a range of plugins to select from inside of your browsers. These can do anything from blocking pop-up adverts, to automatically filling your name, address, and other details into web forms to save you time — though be wary of using the latter type of plugin when it comes to saving passwords.

So in summary, if you’re still using Internet Explorer, then it’s probably time to make the switch so that you can remain secure and continue to enjoy the full browsing experience intended by every website out there. If you need any help choosing a new browsing software to use, then get in touch with WiseGuys on 0808 123 2820. We can guide you through the process, as well as helping you download and install the software from a reputable source, migrate any important, saved bookmarks, and set up your new browser as the default.