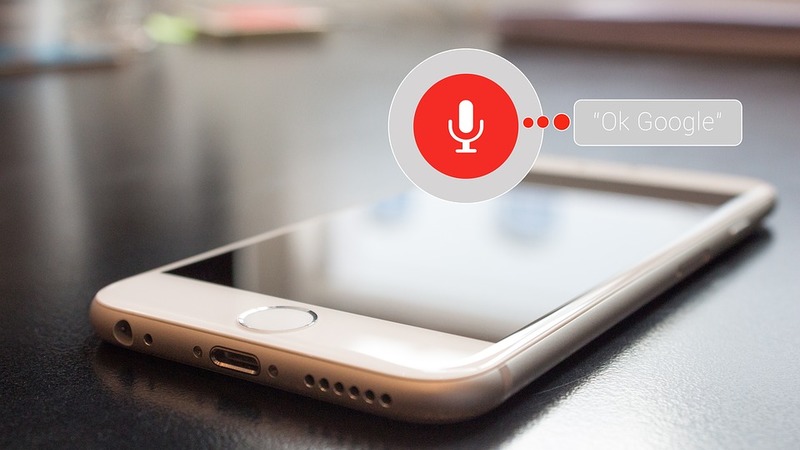 We recently reported on how some of the smart home assistant devices were listening to conversations even where a ‘wake word’ had not been given. The same research that this article was based on also suggested that companies such as Google were listening to and analysing snippets of voice data unless explicity told to delete them by users. However, the same companies recently announced a U-turn on these policies to reassure their user base.

However, in an announcement that came earlier this month, Microsoft said that it had updated its privacy policy to inform customers that they would be doing the opposite. The new policy highlights how the company had been collecting voice data with assistance from internal employees and contractors. Based on this, it appears the company has no intention of stopping the practice.

‘We realized, based on questions raised recently, that we could do a better job specifying that humans sometimes review this content (…)’

This comes only a short time after Facebook also confirmed that external contractors had been being paid to transcribe users’ audio recordings. Though Facebook confirmed that this had been done in the past, they also said that the practice was no longer taking place. According to a report by Bloomberg, the option was something users could control via the Messenger application.

During the past couple of months, Apple and Google have temporarily suspended the practice of ‘grading’ users’ voice recordings. Grading’ is the process used by companies that review artificial intelligence voice data in order to improve the software’s accuracy. But recently there have been concerns around the potential for breach of privacy.

Unlike Google and Apple, Amazon has stopped one step short of completely stopping the practice of having humans review user recordings. Instead, Echo owners can switch off human review via their Alexa privacy page, but those who don’t disable this feature may still be subject to having their recordings reviewed.

“We are committed to delivering a great Siri experience while protecting user privacy (…) while we conduct a thorough review, we are suspending Siri grading globally.”

A statement from Apple

Though a statement released by Apple suggests that the suspension may only be temporary, the company did go on to say that in future, you would need to opt-in before your voice recordings could be used for ‘grading’.

Voice assistants can be not only useful around the home, but also a great means of entertaining the kids. But as with all new technologies, there are bound to be new security concerns like these cropping up from time to time, so it’s really up to you as to whether you feel comfortable having them in your home.

For advice on setting up your smart devices and linking them to your mobile phone, get in touch with WiseGuys on 0808 123 2820.