Mystery bug locks Apple users out of their accounts 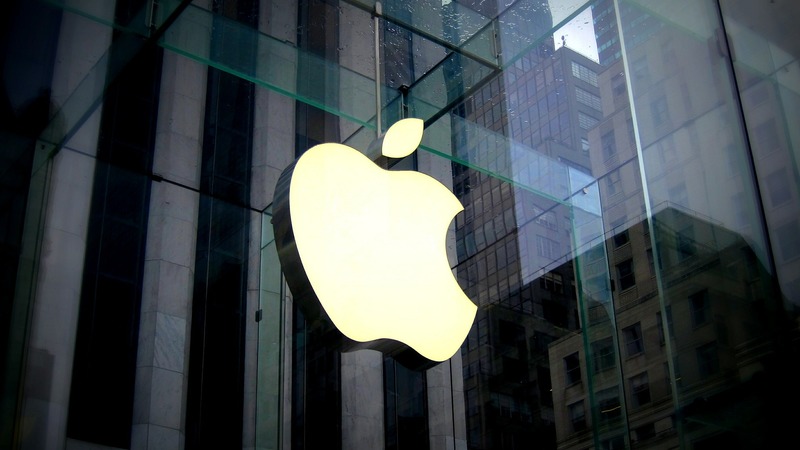 A number of iPhone users have reported being locked out of their Apple ID accounts for seemingly no reason. But it's not clear what's causing the problem, nor the exact volume of users that have been affected at this point. Here's what you need to know about the outage.

Accounts being locked out

Ordinarily, Apple will only lock out an Apple ID account when somebody has input an incorrect password several times in a row. However, user reports appearing on social media platform Twitter on Monday indicated that some people were being locked out of their account after inputting what should have been the correct password. An iOS alert notified these people that their account had been locked and that they would need to 'verify their identity' in order to unlock it again.

The problem began on Monday, when numerous users of the popular internet forum Reddit reported encountering the issue, despite not having recently accessed their Apple ID account. One user said, "I went through the steps on my phone to reset the password and then obviously asked me to sign in again on my iPad (…) strange thing is when it went through the two step verification and alerted my phone it was showing the location of the iPad trying to login as Washington DC … I'm in Michigan."

Some sources have suggested that the error dialogue could be a problem associated with the account verification process at Apple, or even the result of a malicious software attack. However, the source currently remains unclear and one source has said that it doesn't appear to be an Apple bug, as well as that it's only affecting a 'minute percentage' of Apple ID users.

You should always choose a complex password to protect all your accounts, including your Apple ID. The shorter your password, the more easily it could be hacked by a malicious, automated program. Longer, more complex passwords can take an impractical amount of time to be worth a hacker's time.

So when you're choosing a new password for any of your accounts, here are some good practice tips to follow, which will help to keep you and your personal information secure:

Additionally, here are a few things you should avoid:

If you need any further help in choosing a secure password and keeping your accounts secure in general, then get in touch with WiseGuys on 0808 123 2820. We'll keep you up to date on any further developments to this Apple ID account issue.