National Internet Friends Day: what is it and how do you meet new people? 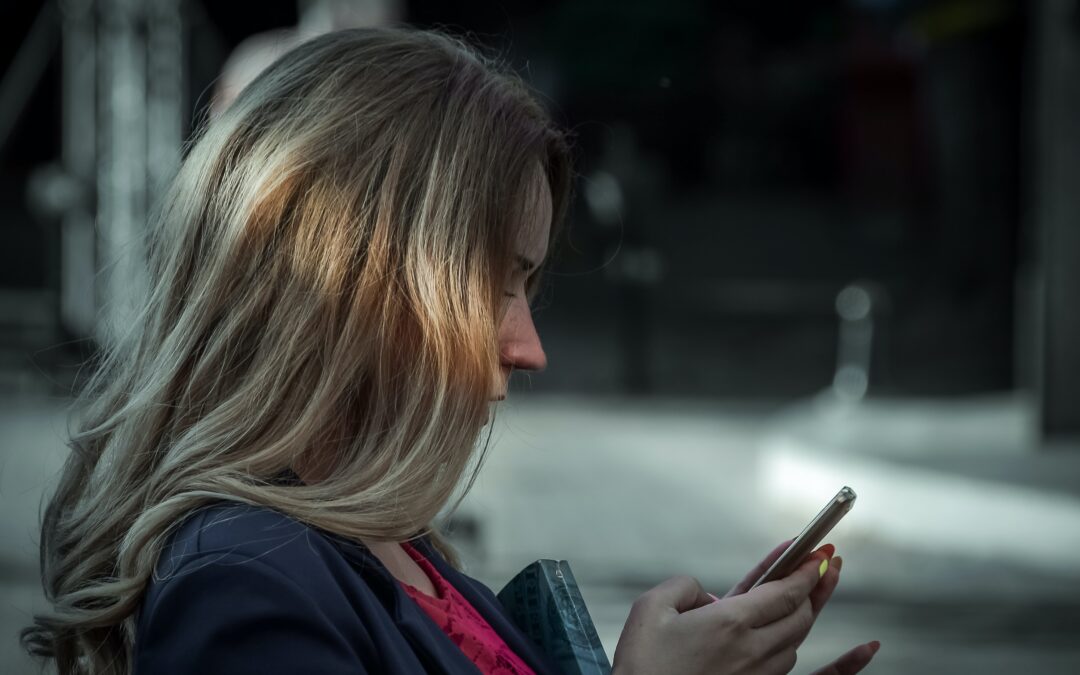 Today it’s National Internet Friends Day, and it celebrates the importance of meeting new friends over the web. Here is a guide on what it is, how to meet new people online and what to look out for.

Online friendships over the years have become more famous, and part of many children and adult’s everyday lives. Social media became a huge platform where people find new friends, people with similar interests to them.

How to meet friends through social networks

If you want to meet friends over the Internet, one of the best solutions is related to the use of social networks.

The main social interaction platforms are, nowadays, among the most used tools to make new friends. With this idea in mind, here are some ways we believe are the trendiest social networks and the most suitable for making new friends, explaining which tools to use for each of them.

Mark Zuckerberg’s social network is one of the oldest tools on the Web that acts as a platform for social interaction. Born in 2004 and arrived in Italy in 2008, Facebook is one of the most complete social networks of features that you can use for free in all its forms with the aim of meeting friends on the Internet.

To use Facebook you will have to register through its official website and indicate in the text fields that you will see on the screen your name, your surname, mobile number or email address, date of birth and gender; you will then have to choose a password to use for your account and then press the Create account button to complete the registration procedure to this social network.

As for the Facebook tools that will allow you to meet new friends on the Internet, it might be worth noting that adding people to the list of friends will reinforce existing friendships, but also the possibility of getting in touch with other people through the use of groups and Facebook pages. By attending the community of this social network you can in fact meet many people.

Facebook can also be used by Android or iOS mobile devices; you will then have to download the application from the Play Store or the App Store and log in with your previously created data.

If you want to keep in touch with friends from mobile devices, then you will also need to install the Facebook Messenger application. By downloading this application you will be able to chat with all the people you have added within the social network. From the Web version of Facebook, however, the Facebook chat is integrated within the platform and you will not be asked to install additional plugins or programs.

Among the social networks that we recommend you use to meet new people via the Internet is Twitter. This social network which is characterized by the ability to write short text messages, since there is a limit of 280 characters.

Twitter, as a social interaction platform, has evolved a lot in recent years and is currently considered a great tool for making friends. You can then use it to follow people who have the same interests.

The functioning of Twitter is based on hashtags (#) and that is labels that allow you to categorize a message. So if you want to meet new friends on the Internet via Twitter, we suggest you view the list of Twitter trends every day and start interacting with other users about what are the most popular topics.

If you use the hashtags correctly in the posts you write on Twitter, you can reach a greater number of people and stimulate interaction between users. This way you can meet new people and exchange views.

As an interaction tool, Twitter also offers the possibility of sending private messages to users and publicly resize them within the social network. To mention a person on Twitter you will have to write the at sign followed by their username (for example type @wiseguysprotect if you want to mention us in a post you write on Twitter).

If, on the other hand, you want to send a private message to a Twitter user you will have to go to his profile and then press the Message button. However, please note that users can disable this feature and choose not to receive messages from other users.

Don’t forget that Twitter is also available as an application for Android and iOS mobile devices.

One of the most popular social networks of the last period is Instagram, a platform that focuses exclusively on the publication of visual content such as images and videos. Owned by Facebook (now referred to as Meta) Instagram is a great platform for meeting new people on the internet since its community is huge.

Unlike the other social networks we previously mentioned, Instagram is mainly developed from mobile devices, as most of the main features are only available using the free application for Android or iOS.

Once you have registered (you can also do it by connecting your Facebook profile) you can start using this platform to make new friends. The functioning of Instagram is based on the sharing of images and videos within one’s profile. You can also use hashtags correctly which, practically identical to Twitter, allow you to categorize the post that has been published and reach a wider audience.

As for the interaction with other users, Instagram allows you to send private messages but also to comment on the posts published by other people. Other very important interaction tools present within Instagram concern the possibility of creating Stories (compilation of photos and videos in which you can tell your day) and to start direct streaming to show yourself in real time.

Instagram can also be used from its official website and is also present as an application for Windows 10. In the latter two cases, however, there will be some limitations regarding the interaction with other users and regarding the ability to upload photos and videos .

In fact, in the Web version of the social network, it is currently not possible to upload photos and videos to your profile, while for the app on Windows 10 it is necessary to upload a photo taken on the spot or a video recorded in real time.

Pros and cons of online friends

How to be careful when finding new friends online

Think twice before accepting friend requests from people you don’t know and who aren’t connected by anything concrete.

If in doubt: DO NOT ACCEPT FRIENDSHIP, and if you are still not convinced, at least ask a few questions:

What makes them want to be your friend? How did they find you? What friends do you have in common? By clicking on their name, you can see if you have mutual friends.

If you have them, ask your friends. If you don’t have any, it can be a worrying sign.

Always be on the lookout, perhaps doing a bit of a healthy Google investigation to check that everything is on a Facebook profile or is being told is real or almost.

Don’t stop at the first profile picture or chat avatar.

Do not trust if there are too many photos, all beautiful.

Harness the power of Google Images by dragging or pasting the photo profile into the search box. Photos can be copied from other profiles.