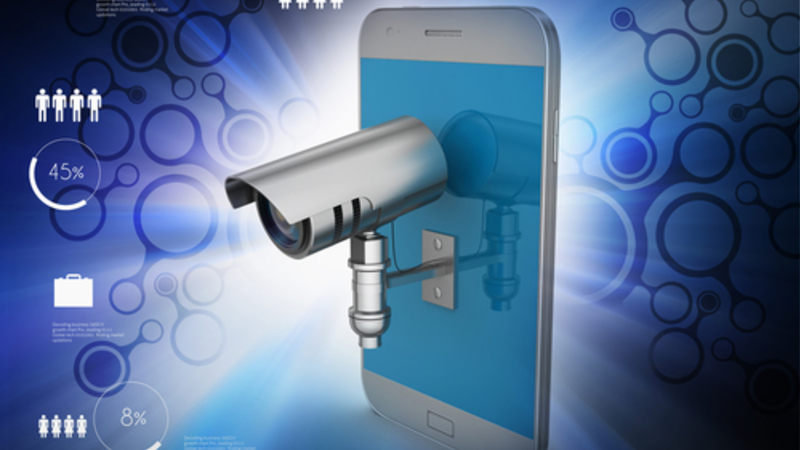 Facebook has been promoting a feature called 'Protect', which is a Virtual Private Network (VPN) that routes your data through private servers in order to – according to Facebook – protect it from third parties. However, the feature doesn’t offer quite as much privacy as you might expect. We’ll explain more about why this is an issue, though if you’re not familiar with what a VPN is or does, then you might want to click here and read what we wrote about this type of software before you read ahead.

Back in 2013, Facebook purchased the rights to a piece of software called 'Onavo Protect'. Though this software hasn’t been rebranded to carry the Facebook name, its uptake by smartphone users is increasing. The premise behind the software is to secure your Apple device, be it an iPhone or iPad, by routing all your device's network data through its own private servers. This increases the level of security around your network traffic, meaning that it can’t be as easily intercepted by a third party.

It was American users of Facebook that first discovered the company’s intentions to expand the use of Facebook Protect; within the US version of the regular Facebook application, users soon noticed increased advertising for the service, which in turn led to a greater number of downloads. As a result, many people will now be using the service to re-route network data on their iPhones and iPads, at the recommendation of the Facebook app.

Although this is the intended use of the application, it's less obvious what else Facebook Protect might be doing with your data or your device. In fact, it seems that the service may be spying on your use of the internet, as well as which other competitor products you're using in the social networking world.

If you navigate to the application download page for 'Onavo', within the Apple App Store, then you're able to download the service onto your device. When downloading a game, shopping app or social media app, many smartphone or tablet users will hit download without bothering to read the reams of text that accompany every app on the Store. However, if you take the time to read the terms and conditions associated with this application, then you'll see the following:

“To provide this protection, Onavo uses a VPN to establish a secure connection to direct all of your network communications through Onavo's servers. As part of this process, Onavo collects your mobile data traffic. This helps us improve and operate the Onavo service by analysing your use of websites, apps and data.

It isn't specified exactly what kind of data is being collected or monitored, though in theory, this part of the terms and conditions gives Facebook free licence to monitor any websites that you browse, as well as any use of rival social media applications such as Twitter, Instagram, Snapchat and so on.

The application is now easily accessible from within the Facebook app itself, making it simple to navigate into and use the service. Though Facebook are clearly interested in using the service and the data generated for its own gain, it seems as if the company may be trying to distance themselves from this behaviour, given that they haven’t chosen to rebrand the name of the application.

There’s clearly already a large user base with this service installed; industry reports have speculated that there are probably around 33 million devices running Onavo Protect at the time of writing, with 38% of these on iPhone, and 62% on Android.

If you’ve read our previous article on VPN services and would like to know more about them, then you can reach us on 0808 123 2820. There are many alternatives available that do not carry the same terms and conditions, thus being more private and secure. They also don’t necessarily have to cost anything. Give us a ring if you’d like to find out more.