New iPad Pro may be less durable than you think 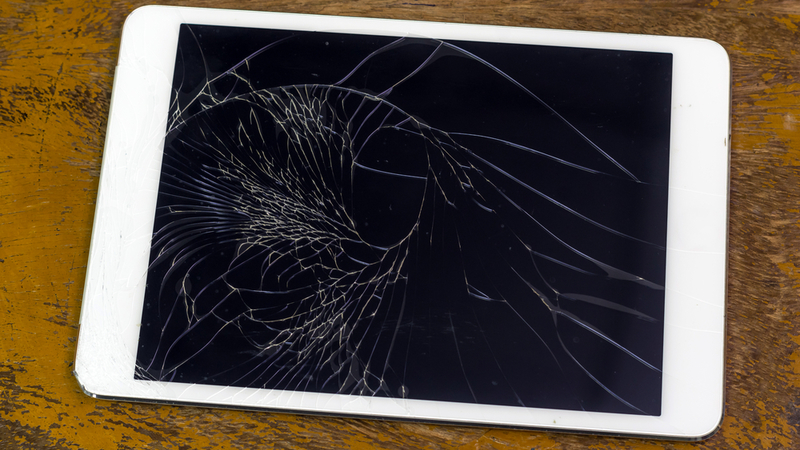 The iPhone 6 Plus has previously faced controversy over the fact that the chassis could easily bend when pressure is applied in the right place. Though this issue wasn't replicated by newer handsets, Black Friday shoppers and Christmas bargain hunters may be shocked to find that the newest iPad Pro is apparently 'absurdly easy' to bend and break. If you're considering picking up one of these devices, then it may be worth reading ahead first.

A YouTuber named JerryRigEverything has put Apple's new iPad Pro through its paces, testing the durability of the device. The man, named Zack Nelson, hoped to test just how much force the iPad Pro could withstand whilst stored within a backpack, or in the case that it were accidentally sat on. As the newest iPad Pro model is the thinnest iteration to-date, many users are worrying that its durability may be less sturdy than previous models, raising fears of what many people called 'BendGate' when the iPhone 6 Plus was released.

Nelson put the iPad Pro through two separate tests. In the first, he tested the flexbility of the tablet by applying pressure to the reverse of the chassis. In the second, he tested how easily the aluminium chassis and glass display could be scratched with a knife. Unfortunately, the vlogger found that it took only a small amount of pressure to snap the iPad Pro entirely and irreparably in half. Once broken in half, the glass came apart from its chassis, creating a safety hazard, too.

Nelson performed the bend test by gripping either side of the device and pressing firmly into the centre of the rear of the device. In reality, it wouldn't be difficult to replicate the same kind of pressure if accidentally sitting on or trapping the iPad Pro between two surfaces. Similarly, less careful users – read kids – could very easily bend the device, even if not snapping it fully in half.

The newest iPad Pro comes in two iterations, one at 11-inches and the other at a slightly larger 12.9-inches model. Both are just 5.9mm in thickness, a full inch thicker than the previous model thanks to Apple's – and other manufacturers' – race to make the latest devices ever-thinner and smaller. However, it looks potentially like this could be something that returns to haunt big hardware and software companies, unless stringent durability tests are carried out sufficiently.

This revelation has surprised many, who claim that Apple do put their devices through strict and thorough durability testing before products are allowed to be released to the public. In all fairness, most users won't be applying this kind of pressure to their devices like Nelson has in his video, however it's worth noting what we've mentioned above, that kids could treat iPads more harshly, or that you could inadvertently sit on your iPad when it's left in a soft bag.

If you're dealing with a cracked or broken screen on a tablet or any other smart device, then WiseGuys can help you with a quick and affordable screen repair. Most repairs can be booked in for the same day whilst you wait, or you can do your shopping while we take care of your phone or tablet. For more information or to book in a repair, get in touch with WiseGuys on 0808 123 2820.