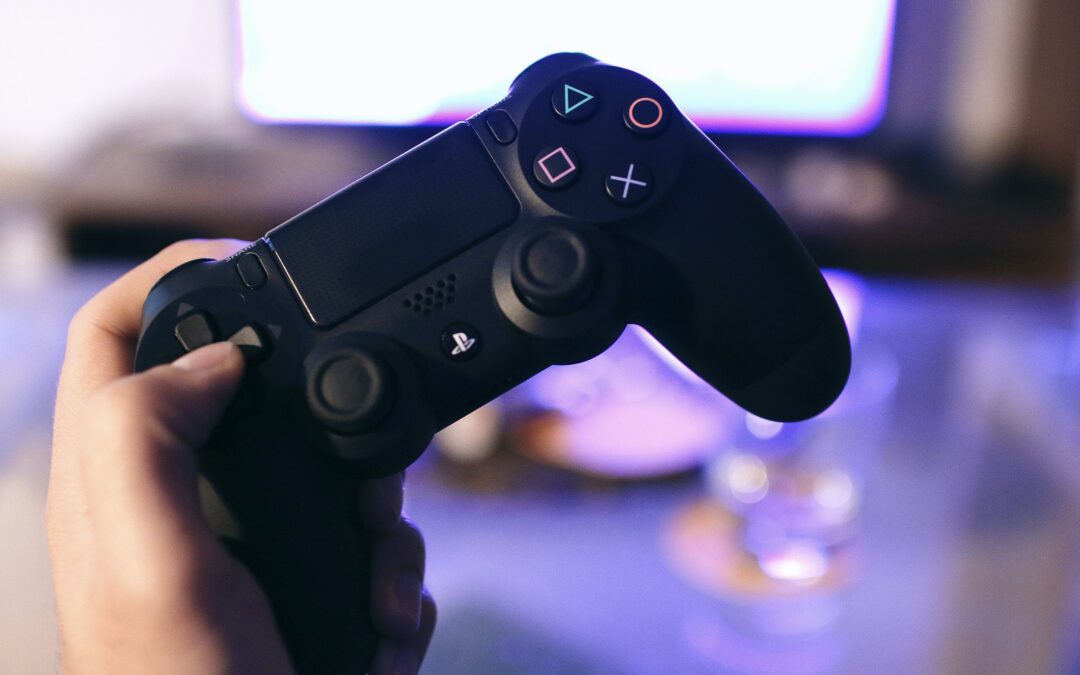 Sony has announced the PlayStation Partners Awards 2021 event , to be held in Japan on December 2nd 2021, with some possible news on PS5 and PS4 games.

The PlayStation Partner Awards is a ceremony recognising some of the best game titles that have released on the platform during the year. This will be the 27th time the event would be held, since it started in 1994.

Traditionally, it is not just an event where players get to catch up on great news and announcements, but it is still interesting to see the progress of some third party games on PlayStation and maybe know some data regarding sales and partnership projects.

What to expect this year

PlayStation Partners Awards 2021 could provide different materials of interest. It is good to know that, usually, it is not the place where Sony is used to announce big news.

In any case, this is an official PlayStation event, mainly dedicated to the Japanese territory but with possible information also regarding Western games.

On the other hand, the importance achieved by the PlayStation Partners Awards could also allow for some important announcements within this edition, so let’s keep that in mind.

The awards will be announced on December 2nd and will be available to watch streaming.

Among the guests we can expect the major Japanese and Asian third party producers who will be awarded, so it is possible that there will be Square Enix, Sega with Atlus, Bandai Namco and others, waiting to know the contents.

To get an idea of ​​what this is all about, you can look at the winners from last year’s event.