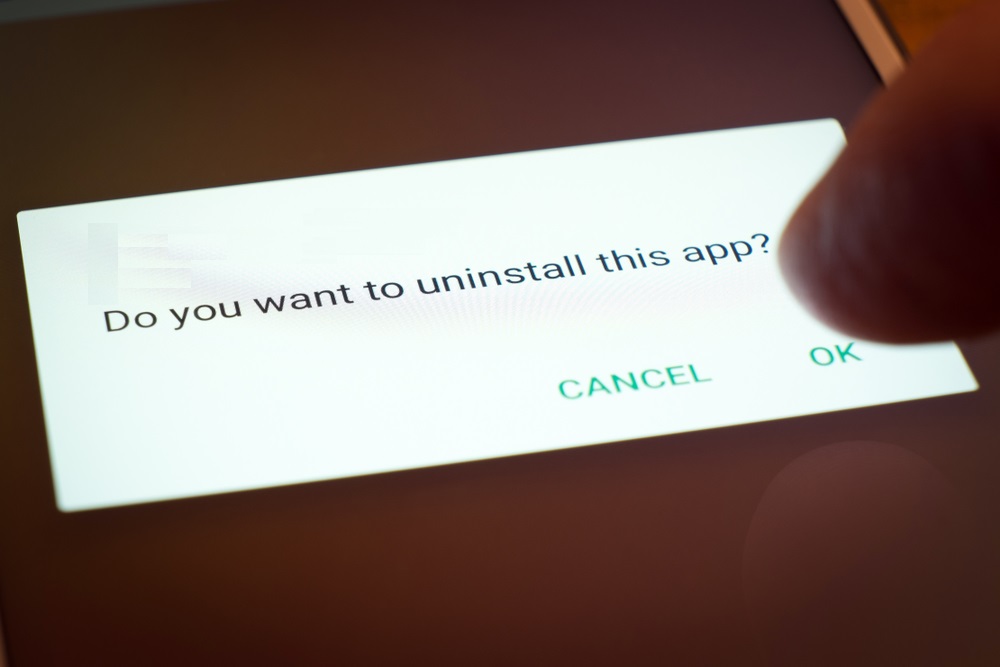 As far as weather applications go on mobile, there are heaps to choose from. But one of the most popular apps of them all has been found to be collecting an “unusual” amount of user data. This application in particular is for Android smartphones and we recommend checking whether you have the app installed on your device.

At the time of writing, the application currently stands at around 10 million downloads, making it one of the most popular weather apps on the Play store. There have also been around 45,000 reviews left by existing users who have already downloaded the software. The mobile app was developed by a Chinese firm called TCL Communication Technology Holdings Ltd., who are the same technology company responsible for manufacturing Blackberry and Alcatel smartphones.

The free application available from the Google Play store, which is called ‘Weather Forecast – World Weather Accurate Radar’, was discovered to be gathering an array of user data — more than is usual for an application of its type. Thisincludes their specific location, their email addresses, and the unique number that identifies their personal device. This revelation first came from a security firm based in London, called Upstream Systems, who discovered that the application was harvesting user data without first checking for their consent. The same company was also said to have found that the application had been supposedly attempting to sign up thousands of users to a paid-for VR (virtual-reality) service that could’ve resulted in excessive charges. However, based on the research, the Chinese firm have since stopped subscribing users to these services.

It’s normal for weather applications to request location data for a user, as it’s used to deliver local weather results that are relevant to wherever the user is at that time. But the application was found to be requesting over and beyond what would be needed for such a basic function. The Chinese firm, TCL, didn’t comment on the potential subscription charges that it had attempted to sign some users up for. However, they said that they were “evaluating new security consultants who can provide additional validation of the safety of our mobile applications we develop.”

Generally speaking, industry experts will normally advise against installing any mobile software that collects an unusual or excessive amount of user data, particularly when those applications are designed for simple purposes that have no use for such data. You never know what’s being gathered, nor through which servers or countries your data could be being routed. Industry expert Michael Covington, a representative of mobile security company ‘Wandera’, supposedly said, “I wouldn’t install that app”, and we would agree with him.

If you’d like any information on keeping yourself and your mobile safe and secure, then get in touch with Which? Trusted Trader WiseGuys. We offer device support and repair, and can provide you with customised support packages that cover all your devices, not just your smartphone. For more advice on your gadgets, or to discuss our support plans, give us a call on 0808 123 2820.