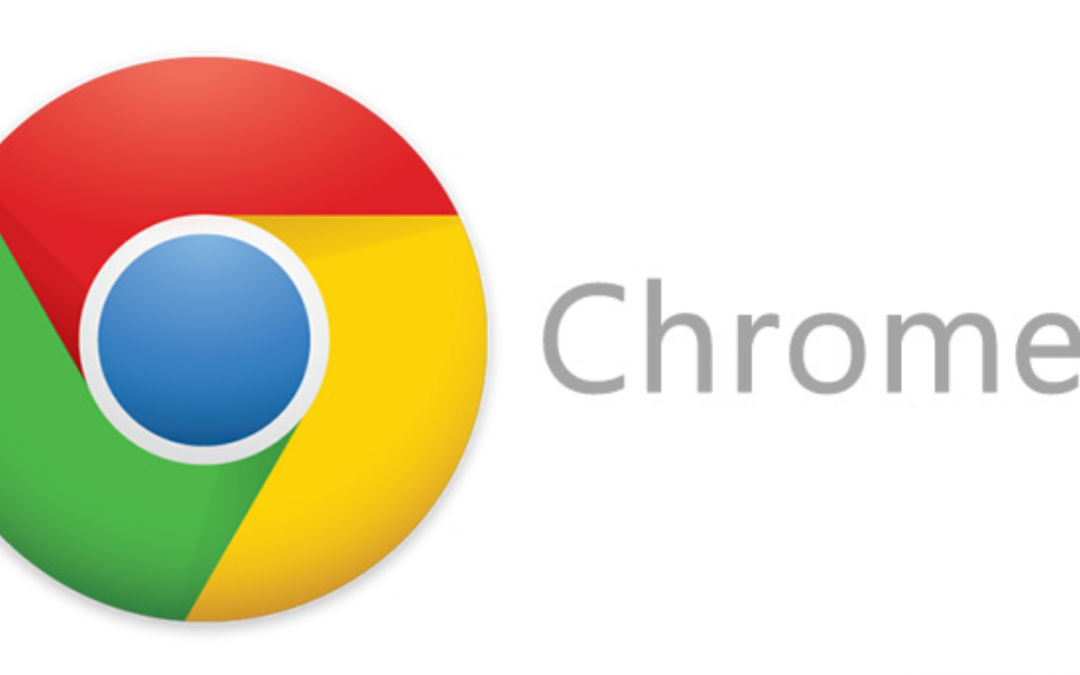 When it comes to surfing the web, you have a range of choices available on which browsing software to use. You’ve likely heard of Internet Explorer, which recently became Edge. And then there are popular alternatives, Firefox, Google Chrome, and Opera, as well as some others.

But if you’re using Google’s web browser, Google Chrome, then the firm has warned that you need to update the browser as soon as possible. This warning has come directly from the company itself, after a “zero-day” vulnerability was discovered in the internet browsing software, which could potentially put your computer files at risk of a breach.

When we say “zero-day”, we mean a security flaw that has been newly-uncovered; the developer has only learned of the problem as it is exposed, meaning that they have zero days with which to work in finding and applying a fix to protect users. And should a hacker exploit the flaw, this would be known as a “zero-day attack”. This is different to when a product has not yet been released or a bug is discovered by the company itself, meaning they can fix it before it is exploited. Thankfully, the security flaw has already been patched with an update from Google, as shown from the above tweet. If you’re running the version of Chrome 72.03626.121, then you’re already protected against potential exploits. But if not, you’ll want to update your browser immediately.

If you need to update your web browser, then open a new session of Chrome and input the following into your browser bar: ‘chrome://settings/help‘. Alternatively, just click the tree small dots at the top right, then select the Settings option. Within the Settings menu, look for ‘About Chrome’. If there’s an update available, then Google will check and locate it for you, letting you know within this menu. Incidentally, this is the same place in which your current browser version is displayed, so if you aren’t sure on whether you need to update the software, just follow the steps above to see.

Alternatively, you can get in touch with WiseGuys on 0808 123 2820 if you need help locating the update process, or want to be certain that you’re running the latest version. We can also provide advice on which are the best browsers to use, as the most well-known and used are not always the most secure.