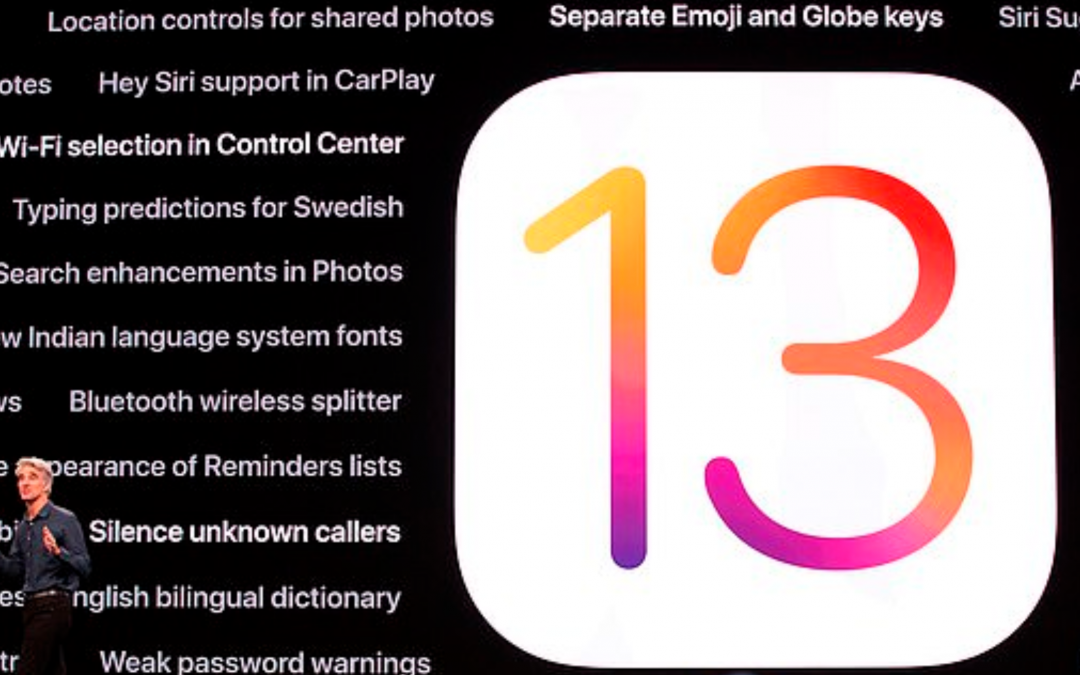 Avid researchers are always on the hunt for software exploits in computer and smartphone software. Just recently, it was discovered that recent versions of iOS (the iPhone and iPad Operating System) were harboring a software exploit that had gone undiscovered for years.

As Apple ramps up development efforts towards releasing its newest version of iOS next week, iOS 13, a researcher has discovered a hack in the latest beta version of the software already, right before its set to be released to the public.

About the software exploit

Reported by software tech website The Verge, a researcher by the name of Jose Rodriguez found the software bug that allows somebody to access a device’s contact list by making a FaceTime call to the phone.

As soon as the FaceTime call is established between 2 iPhones, the researcher showed how the person initiating the call could use built-in voice assistant Siri to access all of the contacts stored in the phone that received the call. This includes names, phone numbers, email addresses, and any other information stored against the contact record.

Although iOS 13 is only approaching its public release in the coming week, betas of the software have been available for months. A software beta is a version that has reached its final stages of testing and is made available to customers who opt into testing it in real-life situations. This means that anybody who has opted into Apple’s beta testing program would’ve been walking around with an affected smartphone.

Although this defect exists in iOS 13, it is said to have already been patched in the subsequent build, iOS 13.1, which has a release date around the end of September 2019 at present.

Apple’s beta testing program is available to anyone who wants to participate in testing the latest versions of iOS before they are made publicly available. Anybody can sign up to the program, providing that they have an eligible device.

However, it’s worth bearing in mind that being a beta tester does come with some potential risks as you’ve seen here. Although beta versions of software have typically undergone a great deal of testing, with the majority of defects found and fixed, the nature of beta testing and mass usage of software means that often defects can go unnoticed until the software is being used by millions of people around the world. This bug isn’t particularly bad, but others can have more negative effects such as increasing battery drain on a device.

For advice with your iPhone or iPad devices, get in touch with WiseGuys on 0808 123 2820. We’re a Which? Trusted Trader and can provide technical support and troubleshooting for a range of personal and home devices, including Android operating systems.