Smartphone Slowing Down? Hackers Could Be Hijacking Your Device 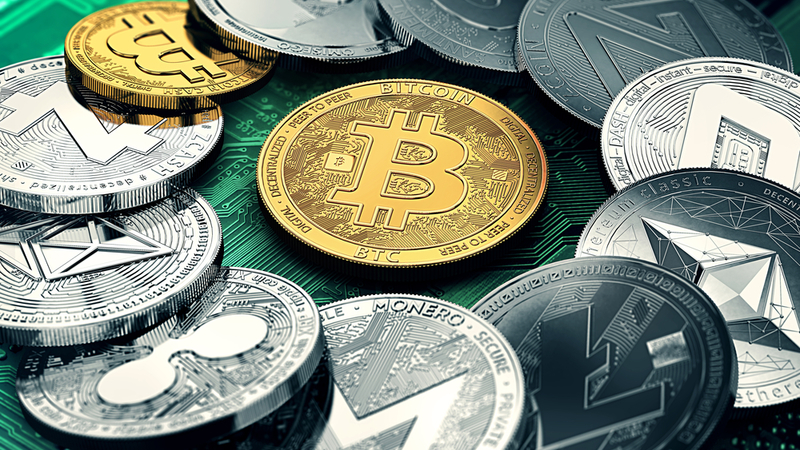 Has your smartphone recently started to run more slowly for no apparent reason, with your battery suddenly draining more quickly and the components overheating? If you're suddenly seeing this odd behaviour, then it's possible that your phone could've been hijacked by a hacker to mine cryptocurrency in a new security breach known as cryptojacking.

Before we can move onto what this new security breach is, we’ll provide a quick explanation about what a cryptocurrency is, and why your device may be targeted by hackers.

What is a cryptocurrency?

However, legitimately mining for such coins is an intensive process. With the explosion in popularity of cryptocurrencies, it now takes thousands of processors working together in unison to achieve even a worthwhile sum of money. This results in huge expenses in both hardware acquisition and electricity costs for running the computers.

Why would a hacker hijack your smartphone?

As mentioned above, it's very expensive to set up a powerful rig to mine for digital currencies. If you have a lot of spare time or money, or you're a relatively large organisation, then you can probably afford the upfront investment. However, if you're a rogue individual or small group who want to try and make money from cryptocurrency, then it makes sense to hijack other peoples’ hardware and make them take the brunt of the costs.

Hidden cryptocurrency mining software can be injected into smartphone applications or even websites, meaning your phone will be compromised when downloading a malicious application or navigating to a targeted website. If your phone is compromised, then the hackers could use your phone's processor as a slave in their mining operation.

Impact on your device

If you’ve had a device compromised by hackers, then you may not even notice that anything is wrong. On the surface of it, your phone will behave as normal. However, you could experience sudden slowdown or even unresponsiveness of your applications, as well as increased battery drain, and a phone that becomes much hotter than usual.

Over time, this increased drain on resources could lead to your phone’s inner components becoming damaged, or even destroyed beyond repair. So, it’s essential that you don’t leave your phone exposed to attack by these third-party cyber criminals.

Other reasons your phone could slow down

If your phone’s running slowly, then that’s not to say that it has been invaded by a hacker. There are plenty of other reasons that your phone could be running slowly, including running outdated software, or more commonly, an aging power cell.

If your battery’s getting old and you need a replacement, then speak to WiseGuys. We can replace batteries whilst you wait in Bournemouth and Christchurch. To book a replacement, either drop into one of our walk-in centres, or you can reach us on 0808 123 2820. You might also want to check out our tips on how you can optimise your smartphone’s battery life to keep it running for longer.