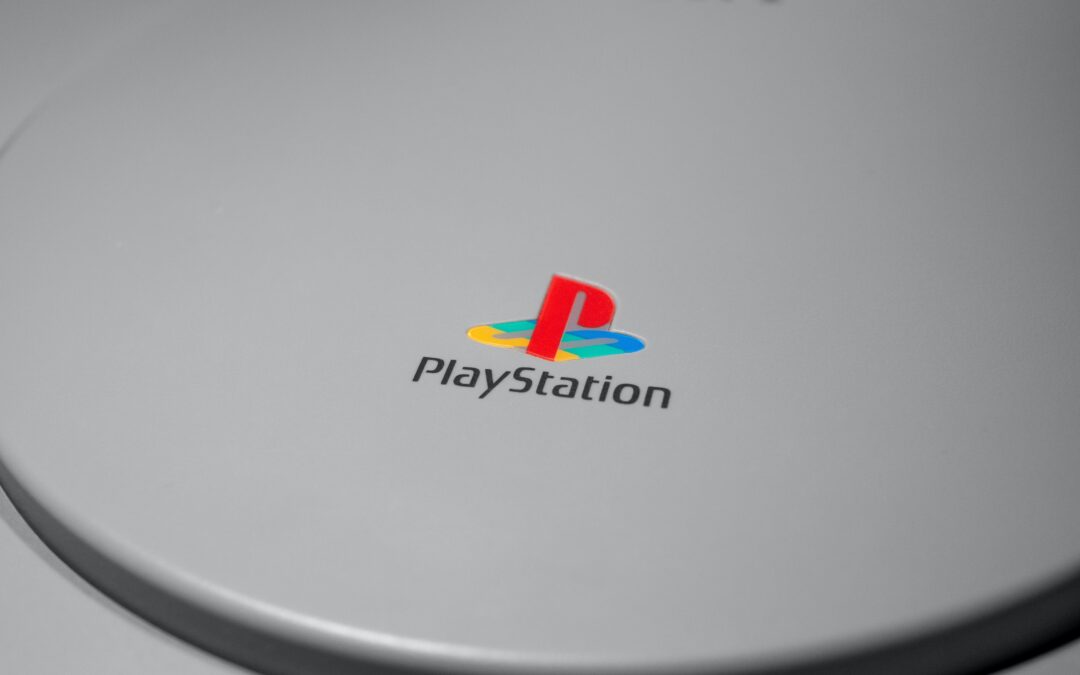 Sony officially announces the deal to acquire cross-platform Bungie for $3.6 billion, and many Sony employees weren’t even told about it.

After the deal was closed, Sony has said Bungie will become an “independent subsidiary” of Sony Interactive Entertainment managed by a board of directors consisting of current CEO and President Pete Parsons and the rest of the firm’s current management team.

Playstation President and CEO, Jim Ryan says: “We have successfully partnered with Bungie since the beginning if the Destiny franchise, and I couldn’t be more exciting to officially welcome the studio to the Playstation family.”

Bungie is a cross-platform which created games such as Halo and Destiny. At the moment, the studio is working on the maintenance of Destiny 2, in order to expand the Destiny franchise.

Apparently, the Sony acquisition was so secret that many employees have just discovered it.

Bloomberg reporter and gaming industry insider, Jason Schreier said: “Both parties did a decent job keeping this secret — several Bungie staff learned it from me this morning as I tried to break the news. Bungie held an all-hands meeting at 10am PT to tell everyone at the same time as it went public.”

It seems therefore that the thing was a top-level secret for Bungie and Sony PlayStation. This is obviously an understandable thing, given that in this period the acquisitions are seriously changing the value of the shares of the gaming companies.

You may remember the article we wrote about the announcement of Microsoft buying Activation Blizzard on the 18th of January. The huge publisher of Call of Duty – and many other successful brands – is now going to be owned by Microsoft, along with all associated companies.

What do you think about it? Are you excited about Sony buying Bungie? Let us know!