Starbucks’ Security Breach and the Risks of Public WiFi 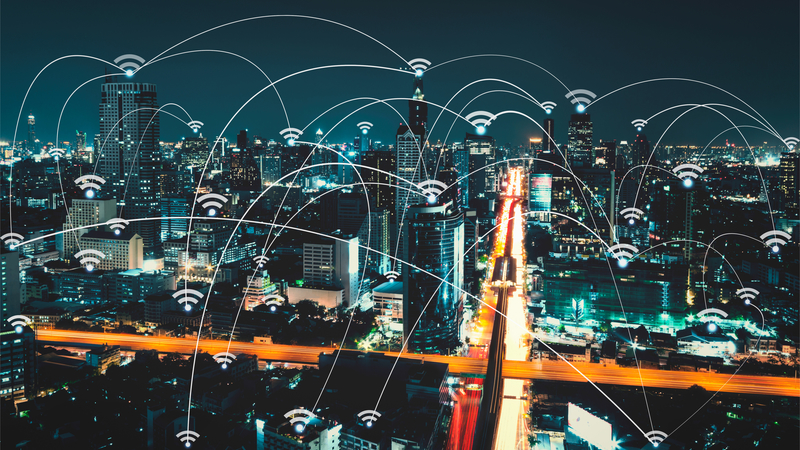 When the Chief Executive of a New York tech company logged onto his computer in a Buenos Aires outlet of Starbucks, he had to wait a brief period before he could access the internet. Though some public Wi-Fi networks require you to sign up for an account first, little did Noah Dinkin (@imnoah) know that during this delay, the network was forcing his computer to mine for a digital currency called Monero.

Though this happened earlier this month, the story is a good example of the security risks that surround public Wi-Fi hotspots, so we want to walk you through these today. You should always be wary of connecting your devices to internet networks that you are unfamiliar with. As this instance shows, even the most seemingly trustworthy of networks could be compromised.

Most of us will have walked into a coffee shop or café in the morning for our usual fix, and then connected to the free Wi-Fi network to catch up on work, emails, or watch some videos. Many hotels and holiday parks now offer their own networks, too. It’s now commonplace for us to connect to a public network without thinking twice about it, but not everyone is aware of the hidden dangers that could be lurking in the background.

When you think you're connecting to a secure company's network, you may in fact be connecting to a rogue one. People can opt to name their Wi-Fi networks themselves and could use this practice to imitate a genuine network, encouraging you to connect. Once you're online, they may gain access to your personal information through the connection.

A hacker doesn't need physical access to your computer to infect it with malware (malicious software). If you're running an older operating system with security vulnerabilities that have not yet been fixed, then hackers could use these holes to introduce malware onto your computer.

When a network router is set up without encryption, it means that the data sent across the network is not encrypted. This means that financial information or usernames and passwords may be intercepted. Unfortunately, for smaller businesses or cafés, it’s more likely that this is the case. Larger businesses and chains are more likely to have encryption, but there’s still no guarantee.

Hackers have access to software kits, or even physical hardware in some cases, which can allow them to snoop on Wi-Fi signals. By doing this, they may be able to see everything you’re doing whilst connected to that network. This could include the websites that you’ve visited, the accounts you’ve logged into, and even the data you’ve input into forms and fields.

How to protect yourself

There’s no guarantee that a network will be compromised and all the above information probably won’t affect most networks. However, it’s best to be aware of how you could be impacted whilst browsing on an unsecured, public connection. We won’t tell you never to use a public Wi-Fi hotspot, but there are some general tips you can follow to protect yourself and your data. Though it won’t always be possible to follow them all, you should try your best to remember these points:

Public Wi-Fi networks are probably now even more commonplace on our high street than phone boxes, and they’re not going anywhere anytime soon. You don’t need to avoid them entirely, but you should be smart about using them.

If you’d like to discuss any of the information in this article in more detail, or ask us any questions, then you can contact WiseGuys by telephone on 0808 123 2820.