Starfield: everything we know so far 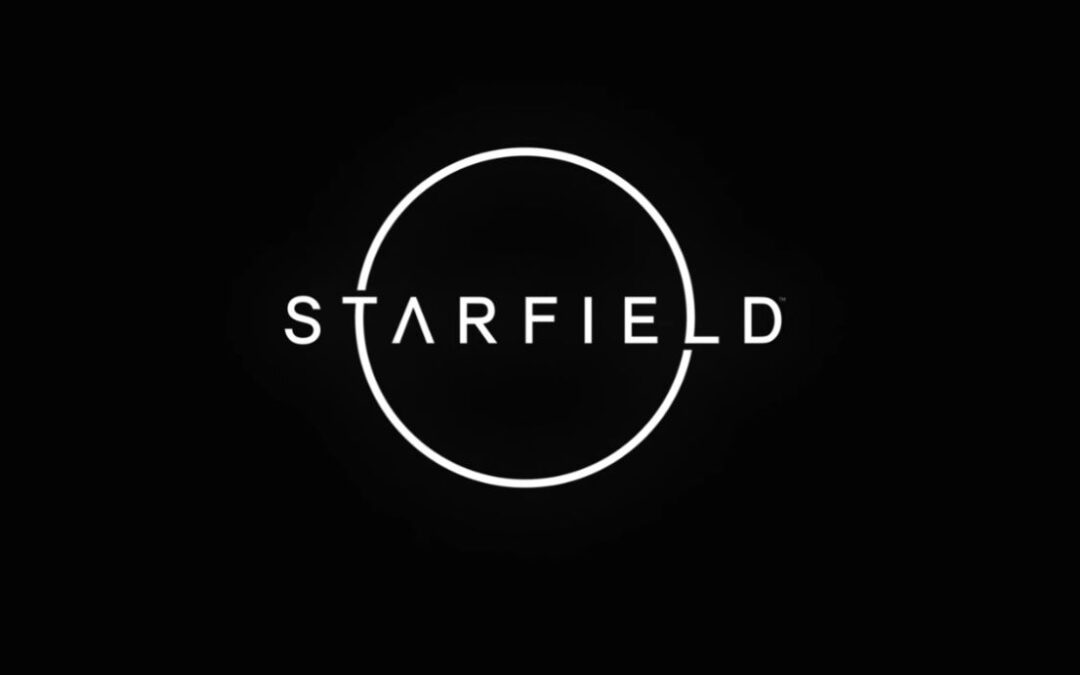 If there is a video game particularly awaited by players around the world, it is undoubtedly Starfield. This is currently in development at Bethesda Game Studios, a company also known for the Fallout series and The Elder Scrolls.

After having dedicated only to these two titles for years, Starfield will be the first title of a new videogame series set in space. To date there is not much news about the game, as no official news has been released in addition to a short teaser trailer.

Within this you can find the context in which the game will be set, that is the open and deep space, with all its pitfalls and wonders.

The tranquillity of the moment, however, is shattered by a glimpse of light that seems to generate a devastating energy charge. The teaser trailer ends like this, leaving us to imagine a particularly complex threat that the player could be called upon to counter.

The developers are obviously trying to keep the game confidential as much as possible, avoiding to release details both on the contents and on its modalities. While waiting to be able to play it, however, it will certainly be useful to deepen what is known today about the mysterious title.

Release date and what we know so far

Starfield will be released on November 11th 2022, Bethesda and Microsoft have officially announced at E3 2021. In the run-up to the presentation, the release date had already been leaked from an article in the Washington Post.

When will we see the first gameplay?

Bethesda isn’t giving concrete details yet. However, Todd Howard explained in an interview with the Telegraph that, as always, “they don’t want to show the gameplay until it’s released.”

This means we may not be able to see true Starfield gameplay scenes until 2022.

Can I already pre-order Starfield?

Yes, the pre-order phase for Starfield has began, and you can pre-order it here ahead of the scheduled release.

Platforms: What is Starfield playable on?

Starfield will be released for PC and on consoles exclusively for Xbox Series X and S. A Playstation 5 release is not planned – as Bethesda and Microsoft confirmed at E3 2021.

Starfield will also be available day one on Xbox Game Pass.