Study Finds Android Loyalty to be Greater Than iOS 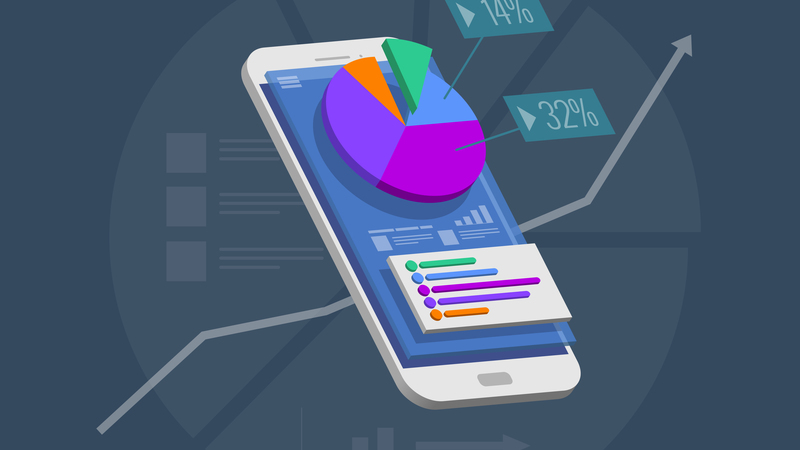 When it comes to owning a smartphone, the biggest platforms in the market are the Apple iOS and Android operating systems, with the latter including handsets produced by both Samsung and Google. By the beginning of 2017, a company called Gartner, the world's leading research and advisory body, published figures to indicate that Android and iOS products accounted for 99.6 percent of all smartphones sold in the final quarter of 2016.

When it comes to buying a new handset, you may have your own preference of Android or iOS and whether you stick with your current operating system. That said, recent research has given us some official figures on just how loyal each userbase is to their platform.

The smartphone arena has seen some sleek new additions recently, including the Apple iPhone X, Samsung S9 and S9 Plus (both Android), and Google Pixel 2 & Pixel 2 XL (also both Android). Despite the level playing field, according to some new research carried out and reported on by a body called 'Consumer Intelligence Research Partners' (CIRP), Android users are less likely to make the jump to an iOS device than iPhone users are to buy into the Android operating system.

The research highlights how brand loyalty towards Android has been consistently high for around 2 years, at about 91 percent, whereas Apple saw a dip down to around 86 percent since around the end of 2016. The figures are based upon people who stayed with their operating systems when upgrading their phones during the course of 2017. Although the data is based on consumers from the United States, it’s interesting to note that Android draws a greater level of loyalty amongst consumers.

CIRP, the body that carried out the research, have also tracked these figures in previous years, and it looks like Android was not always the frontrunner when it comes to brand loyalty. In 2013, it was found that iPhone owners were much more likely to retain the same operating system when upgrading their phones at the end of a contract. However, from 2014, the trend started to shift towards Android being more popular overall.       That said, the Android loyalty figure in 2014 was still only around 75 to 80 percent, so the platform has done well to surge to over 90 percent as it stands now.

So, how can Apple improve on brand loyalty and start bringing back some their users to the iOS platform? Judging by online Apple discussion forums and repeated comments on news stories such as this one around the web, any current users of the iPhone have one common complaint; the operating system is locked down and far more restrictive to developers than the Android platform.

For some, this is enough to drive them to the Android OS, unless things change in future. The inability to exercise the same level of control over iOS phone software appears to be irritating to many users of the platform, even those who have no intention of switching.

WiseGuys provides support for both Android and iOS smartphones and tablets, as well as a whole host of other tech devices. If you have any concerns about a misbehaving piece of kit, then you can quickly speak to one of us on 0808 123 2820.