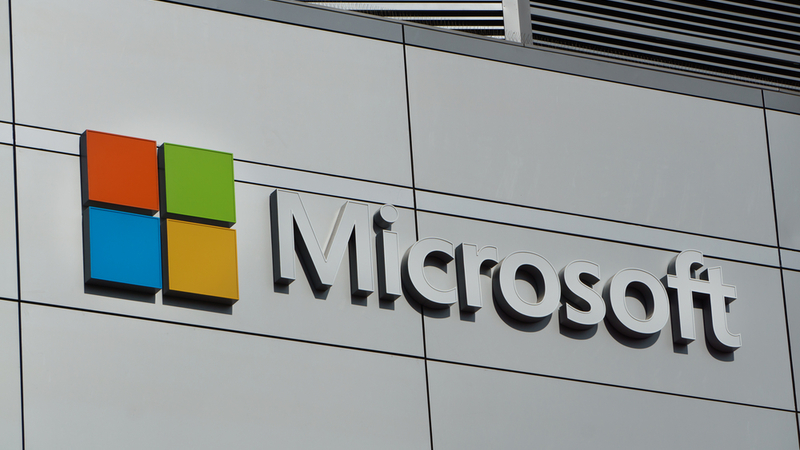 The Windows 10 Browser Bug: What to Do if You’re Affected

A pretty nasty bug in Microsoft’s software has surfaced this month, which puts browsers at risk of having their internet browser crashed, or worse, taken over by a third party.

If you're using one of Microsoft's two web browsers to do your web browsing, then you might want to consider switching to another provider like Google Chrome, Opera or Mozilla Firefox, even if only temporarily whilst the bug is fixed.

This affects both Internet Explorer 11 and Windows 10 Edge, so if you’re using either of these – which is very likely if you’ve recently bought a new computer or regularly allow your computer to run updates – then you’ll want to read ahead.

How Could This Affect You?

Sometimes, even the biggest companies in the world get it a bit wrong, which is exactly what happened on November 25th 2016, when Google privately told Microsoft about a bug in their web browser software. Google has a crack team of security analysts who sit under a team called Project Zero. They’re tasked with finding unknown security issues in recently released software that is used by the general public to access Google services.

When Google Engineers found this bug, they reported it to Microsoft, giving them a 90-day window in which to fix the issue, but Microsoft have apparently now missed that deadline. As a result, Google have made the knowledge public, putting pressure on the computer giant, Microsoft, to fix their error pronto.

Project Zero gained its name from the fact that software creators have zero days’ worth of notice to fix their errors, as they are already affecting live users, meaning it’s time critical to get this problem fixed. Microsoft have already been touting the impressive security associated with their browsers, so this bug is understandably pretty embarrassing for them.

Checking if You’re Affected and Next Steps

There’s no complicated process behind checking whether you’re affected. Since this is a problem in Microsoft’s software, rather than your computer specifically, put simply, you’re affected if you are using their newest web browsers. Though there is some doubt over whether Edge is actually plagued by this issue, Google seems to believe that it is, so it pays to err on the side of caution.

It’s that simple. Thanks to Microsoft’s branding, it will be instantly clear whether you’re on Microsoft Internet Explorer 11, as you’ll see something like this.

If you discover that you’re using Internet Explorer 11, then we would recommend switching to an alternative web browser, until Microsoft confirm that they have fixed the security issue. If you’ve got the ‘Install new versions automatically’ box checked, then the issue should resolve itself once they release an update.

Microsoft Edge is a fairly new piece of software, unlike Internet Explorer which has been around for years, despite being regularly updated. Edge is updated through Windows Update automatically, so chances are if it truly is affected as Google says, then it’ll probably be affecting your current version of the browser.

There are plenty of other website browsers out there to choose from, so don’t be worried if you’re using one of Microsoft’s products. In fact, some figures suggest that only around 8% of internet users are still actively using Internet Explorer or Edge. Other browsers have exploded in popularity, and you may find that you get on better with another one.

Some popular browsers include Firefox, Chrome, and Opera, but if these are all foreign words to you, then get in touch with Wise Guys on 0808 123 2820 and we can guide you in finding and installing yourself a safer, more secure browser, until Microsoft have resolved their issue.