The Rise of Digital-Only Current Accounts 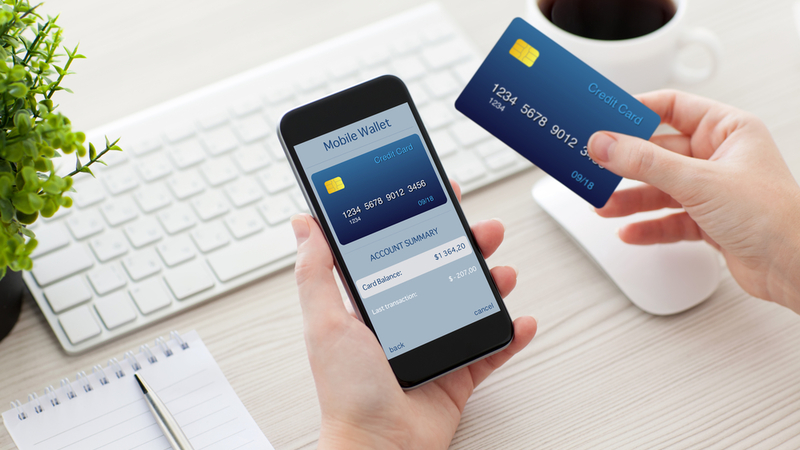 Gone are the days that we'd have a select handful of banking establishments to choose from. Banks such as NatWest, Santander, Barclays and Halifax are likely among the most well-known names that come to mind when you think of banking providers. However, the landscape is rapidly evolving, and a new breed of bank called 'challenger banks' are on the rise.

What are challenger banks?

These companies are growing and multiplying quickly with the explosion of technology, so much so that the Oxford Dictionary has added an entry for the term 'challenger bank'. They define a challenger bank as being a reasonably small retail bank that has been created with the purpose of taking business away from larger, more established banks such as those named above.

Some of the most common challenger banks that you'll recognise by name are Metro Bank, Tesco Bank, TSB and Virgin Money. Not only do these banks have a physical presence on the high street, they're also household names that have established trust through other business practices.

However, there is another type of challenger bank that doesn't have the same type of physical presence. One such bank that is currently enjoying huge popularity is called Monzo. This digital-only bank provides debit cards, current accounts and a mobile-based banking service, but has no physical branches. For some people, this type of service can be ideal.

Some of the most popular challenger banks are those offering digital-only services, like Monzo as we have mentioned above. This bank is a good example of the benefits that such a service can have over traditional high-street banks.

Monzo doesn't have any physical branches that you can visit, so there's no face-to-face customer service available. This won't suit everyone. However, the online offering is progressing quickly. The service originally began as a prepaid Mastercard but has since launched current accounts that come with an accompanying debit card. This card is controlled through the mobile application.

Many of the services offered by your traditional bank account are also supported by banks like Monzo. Overdrafts are available, albeit requiring a credit check, and cash can be freely withdrawn from ATMs within the UK for free. What's more, though some services like joint accounts aren't fully supported, the bank is completely open about their feature roadmap. For example, at the time of writing, joint accounts are now being trialled in beta.

We’ve put together a brief list of the key advantages and disadvantages you should be aware of.

Is your money secure?

As with any financial services product, you're going to be wary of trusting substantial amounts of cash with a name that you don't recognise. However, everything's beginning to move online these days, hence the sheer number of high-street banks now having to close their doors. Face-to-face banking is declining as technology takes over; in future, banking will probably become online-only.

To take Monzo as an example again, money held within a current account belonging to this bank is protected under something called The Financial Services Compensation Scheme (FSCS). The FSCS is a fund that has been set up to protect consumer cash if a bank can't afford to return consumers' money to them. This means that worst case, your money is protected up to the FSCS limit, which is £85,000 per current account.

If you’ve any concerns about using your smartphone or tablet for financial purposes, then we’d be happy to discuss your worries with you. Most banks now offer online banking in addition to in-branch services, so this concept is nothing new. Still, you’re right to question any new service that offers to manage your money for you. For any more advice about mobile security, you can reach WiseGuys on 0808 123 2820.