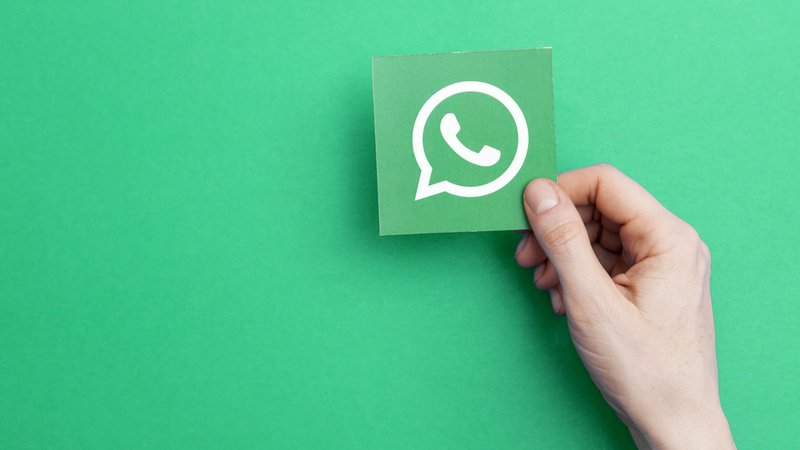 For one of the most popular messaging applications around, WhatsApp sure does have its share of hoaxes, scams and viruses. Unfortunately, scammers have their pick of victims on the app, as it enjoys millions of downloads across the world.

Now, one of the most common WhatsApp scams of 2016 has returned to terrorise smartphone owners once again. The hoax message, which describes a premium, yet fictional version of WhatsApp, has the potential to lead to malicious software being installed on your computer. Here’s what you need to know.

About the hoax message

It starts with a message from an unknown number, or even a friend or family member, which is designed to trick you into thinking there’s a secret version of WhatsApp available. The supposed premium service is referred to as “WhatsApp Gold”, and the scammers responsible for the message would include a link. When clicked, a user would expect to be taken to a place where they could install the fictional WhatsApp update, but in fact would be directed to a website brimming with malware (malicious software).

The message also references a video called “martinelli”, but this video doesn’t appear to be doing the rounds. The main point of the message is the casual, off-hand mention of WhatsApp Gold, and the hope that users will seek out the supposed update. Why has the hoax returned?

We first heard about this hack back in 2016, when users began receiving the message on their smartphones. Originally, the message was different, reading, “Hey finally secret WhatsApp golden version has been leaked, This version is used only by big celebrities. Now we can use it too.” Much like the first message, this previous version was littered with grammatical errors that should tip you off to the fact that it’s coming from a scammer.

Of course, should you receive the message, don’t click on any links embedded in the text. In fact, don’t click on any strange links that are sent to you in messages chock-full of grammatical mistakes, as above. Chances are they’ll infect your phone with all manner of suspicious malware. And you should probably pass the advice onto the person from which the message came.

Bear in mind that despite being so popular, the app is susceptible to scams owing to how quickly messages can circulate among groups when forwarded. We recently posted about how fraudsters were targeting Cyber Monday shoppers and Black Friday bargain hunters. Check out these scams, too, and have a look over our tips for using WhatsApp while you’re at it.

After 2 years have passed since this scam originally hit the application, you might be questioning what the company is doing to combat scammers. Well, the good news is that WhatsApp are currently testing a useful change. A warning will accompany messages that have been regularly forward, which warns a user that it’s a chain mail. However, unfortunately there are no plans to block any such messages or put more robust warnings around them.

If you’ve got any questions or want WiseGuys to help review your online security, then give us a call on 0808 123 2820. We’re a Which? Trusted Trader and we’re more than happy to help you with any of your device issues.