TSB Crisis: How It Affects You 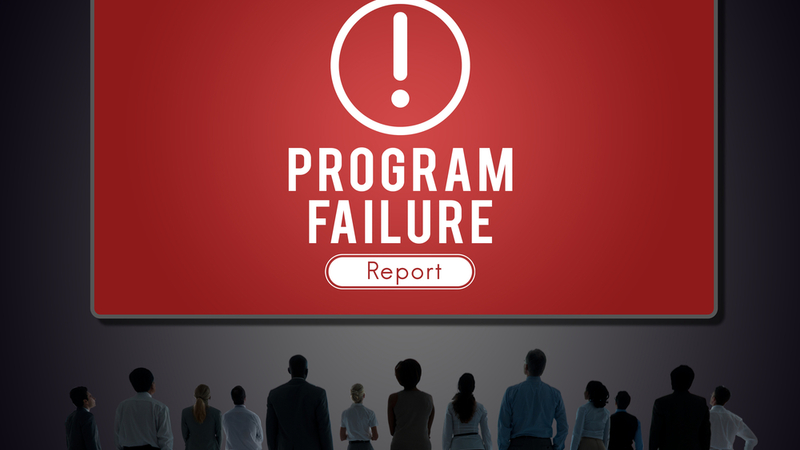 UK banking giant TSB has been battered by a widespread IT crisis over the past month and a half, which has impacted millions of customers across the country. It’s not just a lack of access to money that is the problem; fraudsters are using this opportunity to target TSB bank customers specifically, so you should be on guard against an increase in targeted scams.

How it all began

After project planning lasting several years, TSB shut down several its banking services for 2 days around the end of April 2018. This was to give them time to carry out a customer data migration from the old IT infrastructure to a new system that TSB said had been "designed for a digital age".

As part of the process, TSB intended on moving around 1.3 billion records, which would save them £100 million a year.  Additionally, with the exception of modern new banks popping up around the world, the majority of longstanding institutions are running on extremely slow and archaic infrastructure, so this would’ve been a large step forward for TSB, had it not gone so horribly wrong.

Originally planned for November last year, the switch over did go ahead, but not without issue. Problems soon began to surface and the bank is now still dealing with fallout from the event, including many customers losing access to online and app banking altogether.

However, one of the main issues we’re concerned about is an increase in phishing emails and other fraud since the crisis.  We'll look at this in a little more detail, below.

An increase in targeted fraud

TSB has admitted already that following the IT meltdown, attempts by criminals to compromise customer accounts rose from around 6 or 7 cases per business day to over 200 per day during the most prolific period at the start of May 2018. Off the back of this surge in fraud, at least 1,300 customers lost money to fraudsters posing as the bank.

Customer reports have varied from some people losing smaller amounts to cash, to others who have lost their entire life savings to cyber criminals. On some occasions, customers reported waiting on hold for as long as 9 hours to report becoming a victim.

So, what is it about the IT meltdown that has caused so many people to fall victim to scams? The systems themselves aren’t necessarily the problem; fraudsters are targeting vulnerable people who are letting their guard down due to the already stressful situation. Here’s what to watch for:

You could be entitled to compensation

To-date, over 95,000 people have made complaints to TSB over problems caused by the data migration, and most of those who have a valid case are also in line for compensation. If you’ve been impacted by the outages, particularly if you’ve incurred charges due to late or missing payments and a lack of access to your money, then you could have a strong case for getting compensation awarded by the bank.

The bank is facing scrutiny from a number of powerful organisations, including financial services regulator the Financial Conduct Authority. Any complaints not resolved by the bank will also likely go to the Financial Ombudsman Service. So, you can be sure that the bank will be looking to handle complaints properly.

Providing you keep you cool and remember the general lessons we’ve highlighted in each of our previous scam articles, you should be fine. Fraudsters rely on you panicking and buying into their fake phishing messages to steal your data, and subsequently your money.

If you’re concerned about any text messages or emails that you’ve received, then don’t click on any links or call any numbers detailed in the text. If you need further advice on spotting suspicious emails and texts, you can give WiseGuys a call on 0808 123 2820.