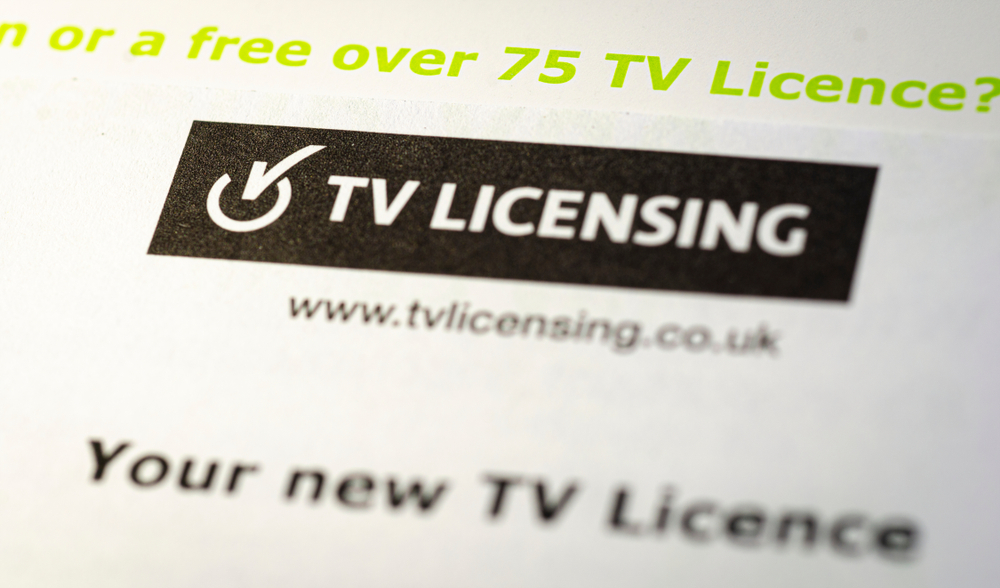 As reported by consumer website Moneysavingexpert.com in June, the free TV licence scheme for people over-75 will be changing soon. From the 1st June 2020, only those over the age of 75 who receive pension credit will be eligible for free licences. Those who don’t receive credits will be liable for the full £154.50 fee.

City of London Police, the force that’s mostly responsible for stopping financial crime, released figures recently highlighting how there have been 2,458 reports of suspected TV licence fee scams since the start of 2019. Compared to 2018 in which 1,264 were reported, this is a huge increase already.

But in 2017, there were just a mere 238 reports for TV licence scams, indicating that elderly homeowners and tenants could be being targeted by scammers for the first time in light of the impending changes to fees.

‘Fraudsters are always on the look-out for new opportunities, so it’s highly likely we will see some sophisticated scams aimed at very old people (…) Millions of over-75s have not had to buy a TV licence for many years and we worry that they could be caught out by these messages.’

Caroline Abrahams, the Director at Age UK, has indicated the charity’s concern with these figures and is urging those most at risk to be vigilant. She has also urged the BBC and official TV Licensing agency to make it clear how TV licence fees are collected, and when and how people would be contacted regarding licences.

The charity offers the same advice that WiseGuys champion for dealing with suspicious emails, which is not to click on any links offered in an email if there’s any doubt to its authenticity. It’s warned that scam emails will try to encourage victims to click on links by indicating that their billing information requires an update, or that they need to renew their licence.

Of course, these links will actually direct victims to fake websites owned by the scammers responsible, which will capture personal and financial information. And worringly, the fake TV licence emails are some of the most convincing fakes around.

If you’d like any more advice on avoiding common email and telephone scams, then get in touch with WiseGuys on 0808 123 2820. We are a Which? Trusted Trader and can advise you on how to keep yourself and your personal information safe.