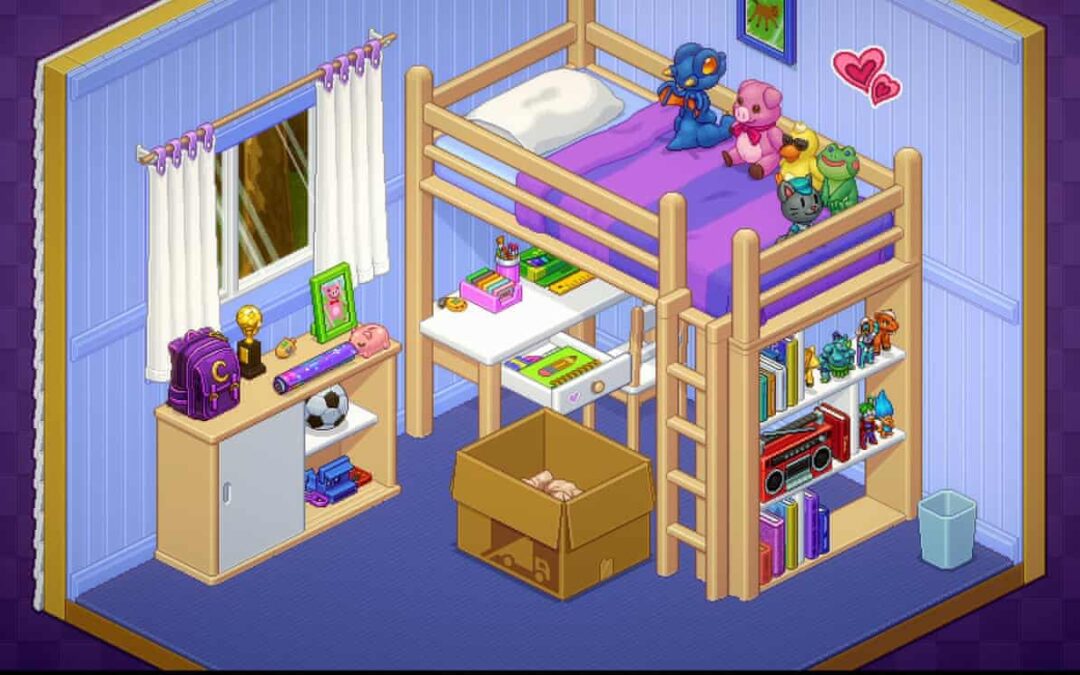 Unpacking managed to sell more than 100,000 copies in ten days, much to the delight of the small development studio that made it.

Developer Beam Games has announced that its Unpacking has managed to sell more than 100,000 copies in the ten days following launch. The data refers to all platforms, so it includes PC, Nintendo Switch and Xbox consoles.

100,000 copies may not seem like a lot, considering certain numbers that run in the industry, but for a very small team they are an excellent result, which will certainly have guaranteed the return of development costs and many profits, also considering that Unpacking is available from launch on Game Pass.

For this reason, the developers took the opportunity to thank everyone who played with their title.

Unpacking takes players to try their hand at a girl’s life, from her childhood to building her own family, all through pivotal moments in her existence, represented by moving to new locations and homes.

The charm of Unpacking lies precisely in discovering the adventures that our semi-alter ego, the protagonist (since the interaction does not directly coincide with the physicality of the character) through the objects that we find ourselves unpacking every time: a chipped cup, a new souvenir, photos to stick on the bulletin board or on the refrigerator, new and old game consoles, with all the titles that go with it.

We learn about the stylistic, artistic and cultural tastes of the young woman through the elements that are added gradually or that occur with each move. The objects become the mirror of the protagonist’s personality, which are then mixed with those of the new faces who join her path, such as roommates or boyfriends.

The duration of this adventure coincides with how much we decide to be precise and meticulous during our game, but, ultimately, the entire narrative arc takes no more than five hours of gameplay.

A result, however, quite satisfactory for a title like this, in constant danger of being either too hasty or excessively pulled by the hair. Unpacking’s qualities certainly include the awareness of knowing when to stop.

Will you try this new game? Let us know what you think in the comments!