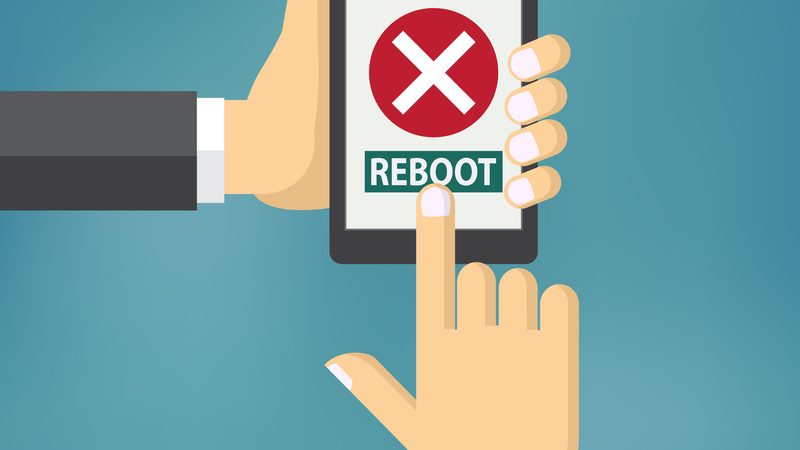 Earlier this month, iPhone users faced a new issue that could potentially crash their phones, sticking them in a boot loop (endlessly rebooting and crashing). This was triggered simply by receiving a very specific text message. Providing your iOS (iPhone Operating System) is up to date, then you’ll now be safe, as Apple have rectified the issue; however, we’ll explain what the problem is below.

More about the problem

This issue affected any Apple iPhones or iPads that are running iOS 11.2.5 or below, and even affected Mac computers running on anything lower than 10.13.3. If you’re running a slightly outdated operating system on your device and you are affected, then you won't be able to access your usual applications and could be stuck with a device that you can't reboot and access.

The main issue revolves around a single character from the Telugu language, which is a Dravidian language that is spoken in India. Like other languages such as Japanese and Chinese, the language uses complex characters that are very different to English. You can expect problems if you are sent this character in a message and then proceed to open that message within an application such as iMessage, WhatsApp or Facebook Messenger, as your device won’t be able to handle the character correctly.

These applications attempt to load and render the Indian character, but can't, which results in a part of iOS called 'Springboard' crashing. This is a part of the iOS program that manages your Apple device's home screen, so when this message sends it into a spin, your handset struggles to recover. Unfortunately, there's no way to get around the crash and if your applications continually crash and try to reboot, you can end up getting stuck in an enless cycle of rebooting and crashing.

How to fix the problem

If you’ve inadvertently opened a message containing this character, then you may have some luck with the only potential solution that you can try for yourself. This involves having somebody else message you, before opening their message directly from the home screen, and then swipe-deleting the message chain that contains the rogue character.

Thankfully, the other option comes directly from Apple, who have released a fix for the problem already in the form of iOS update 11.2.6. Apple refers to the characters that crash Springboard as a "maliciously crafted string”, as there would be absolutely no reason for anybody to send this message to you, unless they wanted to try and crash your device maliciously or as a prank.

As a side note, in Apple's words directly, this patch also corrects "an issue where some third-party apps could fail to connect to external accessories". This is likely related to their recent launch of the Siri smart home device.

If you’re stuck in a boot loop or need any other kind of help from WiseGuys on this matter, then you can get in touch directly with one of our support engineers by calling 0808 123 2820. We’ll be able to help you resolve the problem with your phone, tablet or Mac. We can also help you with any other technical problems that you may be having with your devices.