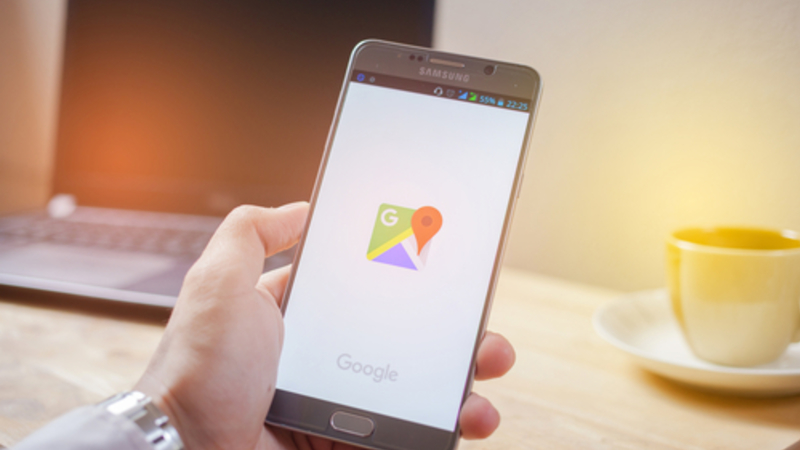 Smartphones use something called ‘location services’ for a range of purposes. When you boot up your Starbucks app and ask it to find you the closest coffee shop, it’s this service that is responsible for finding out exactly where you are and recommending stores in the immediate vicinity. Google Maps uses the same data to pinpoint your location and recommend routes when planning a journey. Quite scary stuff for those of you that value your privacy, but given that you can turn this feature off for both Android and iPhone devices, it’s easily rectified.

Or is it? A news site called ‘Quartz’ has uncovered evidence indicating that your Android phone may be sending data about your location to Google – even when location services are turned off. Worse still, there’s nothing you can do to prevent this data being sent.

Since the beginning of this year, Android smartphones have been gathering the network addresses of cellular towers in close physical proximity to users. Though a single tower may not give you the precise location of a smartphone device like GPS would, multiple towers could theoretically be used in conjunction to triangulate the location of a phone or track its movements.

Though it’s unlikely that this data would’ve done anything more than sit on a computer server somewhere, it could hypothetically be used to gather data about a person, including their movements, lifestyle choices, routine and even shopping preferences.

As expected, Google have already responded to the sensitive topic, assuring us that the harvested data is not being stored in any way. According to the consumer giant, this practice has been going on for just shy of a year. In addition to admitting the privacy breach, they have promised to update the Android operating system to ensure that the practice is stopped in future.

“In January of this year, we began looking into using Cell ID codes as an additional signal to further improve the speed and performance of message delivery (…) however, we never incorporated Cell ID into our network sync system, so that data was immediately discarded, and we updated it to no longer request Cell ID.”

This isn’t the first time that Google have been caught up in a controversial debate over user privacy. You may have read our article on smart home devices recently, which talks about the smart Google Home device. Back in October, it was discovered that the audio device – programmed to turn on when a trigger word is spoken – was in fact permanently recording speech throughout the day, even when homeowners didn’t think it was active. This error was blamed on a hardware problem rather than being done intentionally, much like the most recent error has been blamed on misguided attempts to improve user experience.

Still, it raises the question of what else the company – and others such as Apple – might be doing without our knowledge. This story makes it clear that we can never truly be sure of what our smartphones are doing, even if we have opted to disable a setting or service.

How am I affected?

Google haven’t specified any specific devices, but they have advised that the issue affects all Android phones. There’s no way to avoid it, short of removing your SIM card and disconnecting from Wi-Fi, something that will render your phone mostly unusable! That said, rest assured; Google have stated that they will be rolling out the change by the end of November 2017.

Many people don’t realise that location services are used on their devices, though in most cases the use of your location data is for a good purpose. That said, if you have any privacy concerns over your Android or iPhone device, then feel free to give Us a call on 0808 123 2820.