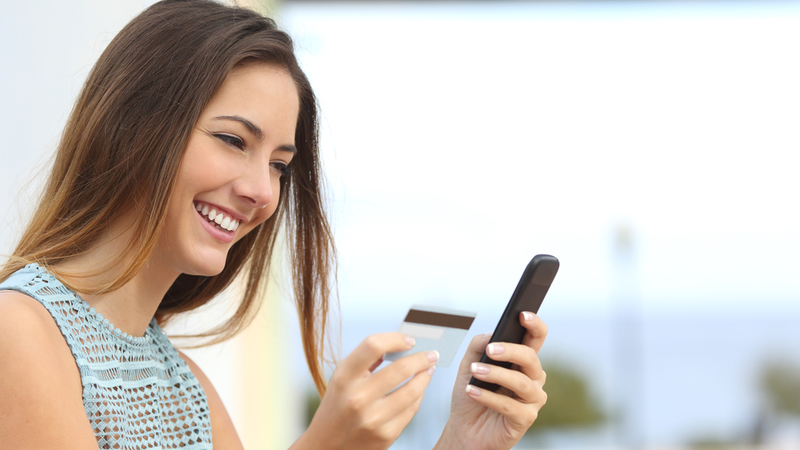 In-app purchases and in-game purchases can be risky as a parent. When the kids are demanding your payment information on a daily basis to buy a few in-game pixels, it may seem harmless to register a debit or credit card for that one purchase. Or, perhaps the kids have said that a card is required as proof of age, which can occasionally be the case for online games played on the PC.

But before you know it, there could be hundreds of pounds charged to the card for multiple transactions. As a result, an upcoming change to video game packaging should make it easier for parents to tell when there's a risk of pricey in-app or in-game purchases taking place.

With the rise of online gaming and popularity of certain games such as Fortnite exploding, some game developers have swayed away from expensive upfront price tags, instead choosing to monetise their products through something call microtransactions. These might include special character outfits, weapon modifications or other digital items that can be bought for the price of a coffee.

As a one-time purchase, these may seem harmless. However, if you register a debit or credit card to an account for certain games, it's often possible to repeat purchasees with just a single button click. With kids not always aware that the money is coming out of their parents' accounts, it's easy to see how huge bills can be racked up in a matter of days or less.

Any video game that lets players purchase digital items using real currency will require a specialised warning printed on the box under new rules coming into force. These changes are designed to prevent children from unknowingly – or intentionally – spending hundreds or thousands of pounds on in-game purchases. These icons will look similar to the existing icons that depict violence or swearing.

Created by the Pan European Game Information (PEGI) organisation that rates most games within Europe, the new icon depicts a hand gripping a credit card. The changes are ready to come into place by the end of the year, just in time for the Christmas rush of new game releases.

Can you get a refund?

If you've suffered from accidental purchases, when it comes to refunds, your luck could be in or out. There's no hard and fast rule to getting a refund, much like you'd expect from any purchase online or in-store. In extreme cases where kids have racked up thousands of pounds' worth of purchases, there have been cases of companies waiving some, or even all of the fees accrued. However, this isn't always the case.

If you're worried about in-game purchases, then the upcoming change to game packaging can help. That said, there are certain games such as Fortnite that are downloaded from the internet, with no physical packaging. So, if your children ask for a card to be registered so that they can make a purchase, be sure that you investigate whether the game offers ongoing purchases without the need for a password.

At the very least, you should be able to set up some authentication around purchases to prevent the kids from making them without your knowledge. If you need any further advice around authentication for your apps and purchases, then give WiseGuys a call on 0808 123 2820.