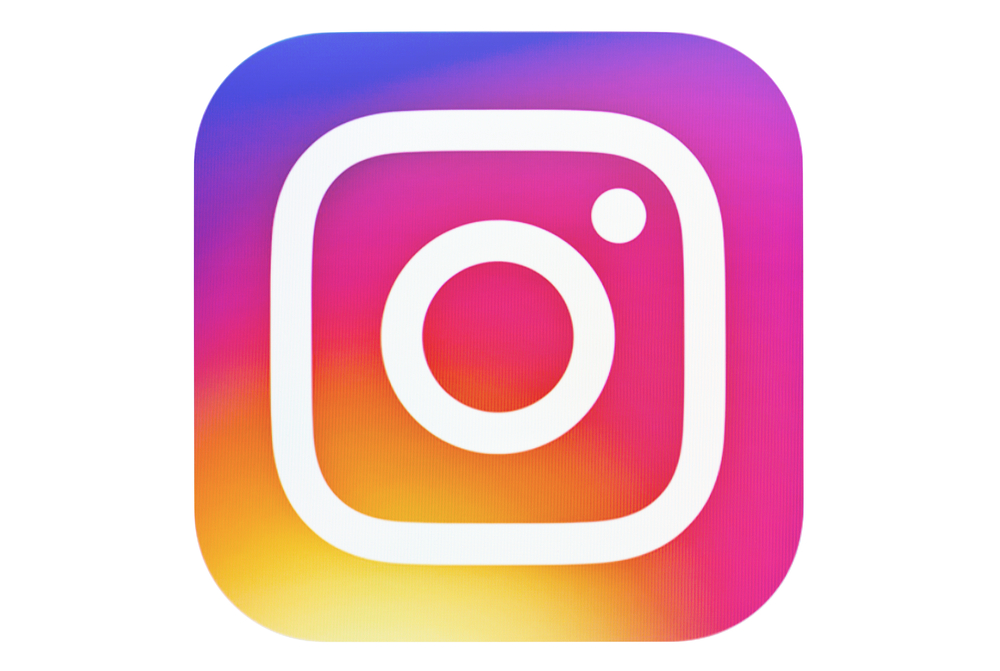 We’re always reporting on viral hoaxes that pop up on Instagram, Facebook and other social media platforms. Now there’s a new hoax that’s even got celebrities fooled, with some high-profile celebs re-posting the same picture and subsequently encouraging thousands of social media users to follow suit.

The hoax started on Tuesday and uses the same technique as ‘chain mails’ that were popular in the early noughties. In the earlier days of the internet, you’d receive an email encouraging you to forward the message to as many of your contacts as possible under some false pretences. There’s normally no financial benefit to the person starting the hoax; in fact, it’s not always clear what their purpose is in starting the hoax, as is the case here.

This fake post starts by claiming that everything you’ve ever posted on Instagram will be made public, as well as that ‘it can be used in court cases in litigation against you‘. The language used throughout the post suggests that the person starting the viral hoax was based in the USA.

Since it first started on Tuesday, the post has seen huge traction on social media. What’s more, some high-profile musicians, actors, and other celebrities have been re-posting the same hoax, which has helped in spreading the viral post across the internet at an incredible rate. Some have also since deleted the post after realising that they had been fooled.

‘If you’re seeing a meme claiming Instagram is changing its rules tomorrow, it’s not true (…)’

The head of Instagram has already stepped in to warn users that it’s simply a ‘meme‘ and that there’s no truth to the message. This includes the reference to third parties being able to use your images against you in a court. In fact, providing your profile is set to private, nobody apart from your followers will be able to see your posts. If your profile is ‘public’, then anybody can view the images you share.

Why viral hoaxes are dangerous

Although this hoax doesn’t have any links to malicious websites or other means of trying to steal your personal or financial data, other hoaxes can. We’ve previously reported on hoax messages that are designed to capture your financial data and sharing these with your contacts can be even more dangerous, as it increases the number of people who could fall victim to the scam.

Identifying these hoax messages is usually pretty simple just by looking at the official channels for the website in question. If such a major policy was going to change, then you could usually expect to see an announcement from the company. So if you have any doubts over the authenticity of a message then don’t share it with your friends, family or followers.

For more advice and tips on spotting hoaxes online, get in touch with WiseGuys on 0808 123 2820. We’re used to seeing all the tricks that scammers try to use to steal your sensitive data, so we can help you avoid the common pitfalls.