Were you affected by O2’s Network Outage? 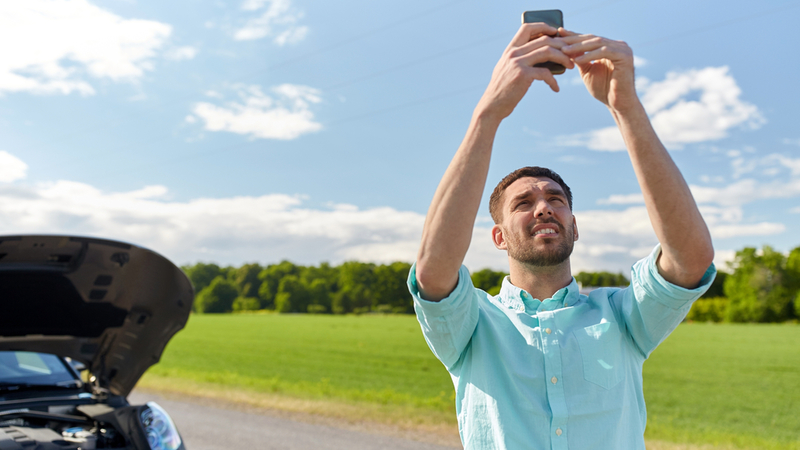 Yesterday afternoon, major network O2 suffered a major network outage, putting thousands of customers' devices out of action, with calls unable to be made or received. According to service tracking website Down Detector, the problems began at around 4:13 pm yesterday, Thursday 4th October. Other networks sharing O2's services were also affected, including GiffGaff.

Inability to make or receive calls

During Thursday afternoon, the Down Detector platform received more than 3,000 reports of network outages from O2 customers, with people unable to properly use their devices. One media outlet was told by an O2 spokesperson that the issues only persisted for around 40 minutes, and that the problems didn't affect all areas of the U.K. Reports surfaced from a number of larger cities, including London, Manchester, Edinburgh, Glasgow, Newcastle and Hull.

"Some customers may have experienced an issue when using their mobile earlier today. This was fixed within 40 minutes."

In addition to reports submitted to website Down Detector, customers also took to social media platforms to vent their frustration about the issue. Customers reported the same issues, where calls couldn't be made to other people, regardless of what network the receiving phone was located on. Many people reported being unable to use text messages or data either, though some customers claimed that texts could still be sent.

Are you entitled to compensation?

The rules around compensation for network outages are set by the regulator for the communications industry, which is Ofcom. This body can award compensation to customers for network problems affecting mobile phone users, though compensation is typically awarded on a smaller scale, for problems persisting over a longer period of time. It's unlikely that they'd recommend monetary remuneration for such a brief outage affecting a wide array of customers, but you could always try your luck with the network's customer service team.