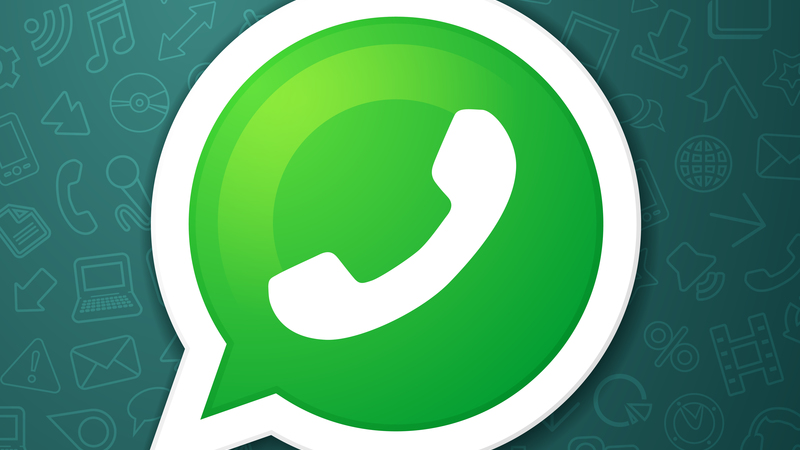 WhatsApp is probably the single largest communications application on mobiles right now. It’s used by a huge range of age groups for cost-free messaging that pretty much makes the text messages provided by your network redundant. Whether you’re sending text, images, or videos, the service works over Wi-Fi or using cellular data.

Unfortunately, this popularity also makes it the perfect staging ground for malicious third-parties to spread viruses or fake news. By distributing a malicious message laced with links to viruses or dodgy websites, scammers can easily profit from the naivety of some users who will click on the links without questioning them. And then, as we recently reported with the Momo Challenge, there are the hoaxes thatcan scare our children and incite fear among parents.

So, what can be done to reduce the impact of these hoaxes and scams? One thing that could certainly help is Google’s reverse image search functionality, which will soon be added to the messaging application, according to a source that is typically reliable for upcoming WhatsApp features. As seen from the above image, it has been leaked that WhatsApp should soon see a ‘Search Image’ option appear for images sent via the application. What this means is that you should theoretically be able to reverse image search an image that has been shared with you. But what does this mean exactly?

If you’ve ever watched the popular MTV show Catfish, which focuses on internet romances where strangers have posed as models, using photos garnered online, then you’ll be familiar with the feature. Reverse image search is something built into the Google search engine, which allows you to perform an internet search against an image rather than text. The results will then show you where else on the internet that image has shown up before.

By searching an image that has been transmitted over WhatsApp, you should be able to figure out whether an image is legitimate or not, and whether it has appeared before. This could help link malicious images to common scams or new scams that are linked to recent stories within the media.

This isn’t the first time WhatsApp has made changes to help reduce the instance of scamming or sending fake news through the application. Recently, a message forwarding limit was imposed, which prevents you from forwarding a chain mail or other message onto more than 5 contacts at once.

Despite the widespread use of Google’s search engine around the world, there are still many people that don’t realise you can reverse image search a picture through the same engine. For more tips and tricks, get in touch with WiseGuys on 0808 123 2820. We’re always on-hand to provide useful information about using your Windows or Mac computer, or iOS and Android devices. And we can offer service plans tailored to any and all of these devices.