Why You Should Get Android 9 if You Own a Pixel 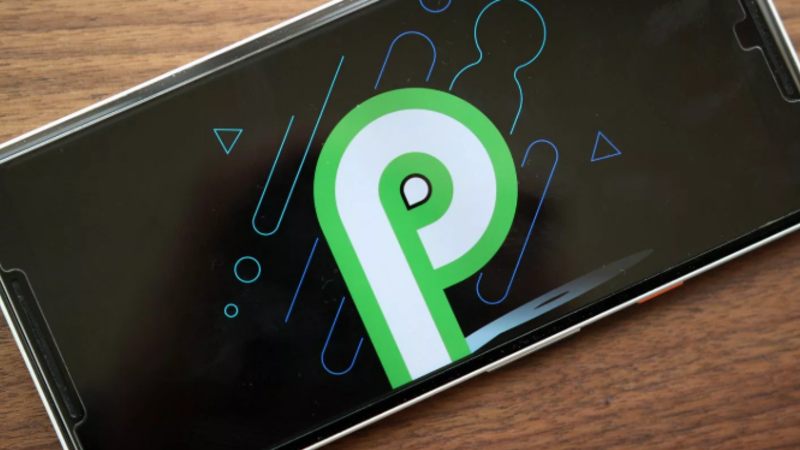 This update to Android comes with heaps of new features and changes. To celebrate the release of Android 9, here are some reasons you should get this update onto your Pixel device sooner rather than later.

With the release of Android 9, Google is making a concerted effort to round off all its edges. Application icons, menu settings and other areas of the user interface now feature rounded corners in the majority of places. They're also adding greater colour diversity across the various menus and trays.

Additionally, despite Android already offering so much more in the way of custom notifications, further detail has been added to Android Pie. Now, you'll get smart replies built into the notifications tray for specific applications, with additional information added on top of what’s shown in Android 8.

Dark mode is something that Android users have been asking for for a long time. Now officially added in Android Pie, this mode can be triggered manually. Alternatively, you can stick to using the light mode or automatically configure the setting depending on the wallpaper you're using.

We’ve previously looked at how the iPhone now monitors for the amount of time that you’re spending on your mobile device. Google plan to introduce similar features to help reduce smartphone addiction through their digital wellbeing program. Though it's not yet ready for full release like the iPhone feature, owners of Google Pixel phones can sign up to take part in the beta testing. With a pixel running Android 9, you can get involved immediately.

'Lockdown mode' is a new setting that's been added to the Lock screen preferences menu in Android 9. This feature has been designed with greater personal information security in mind. When enabled, you'll be able to disable the biometric (fingerprint) scanner or voice unlock feature, meaning a PIN will be required. This could be useful for people who are worried about being coerced into unlocking their phone through physical force or otherwise.

If you're a long-time Android user, then you're probably used to the three traditional buttons on your phone; one for opening recent apps, one for returning to the previous screen, and a home button. With Android 9, you can simplify things by enabling gesture navigations. This replaces the three default buttons with a single home button; other navigation actions are controlled through swiping left, right or upwards.

Getting your hands on Android 9

Right now, only Google Pixel or Pixel 2 owners can access Android 9. As the Android software platform is owned by Google, users of their hardware get software updates as soon as they are released. However, if you’re running a Samsung phone or other Android device, you’re going to have to wait a while. Other manufacturers are required to make tweaks and ensure compatibility with their own hardware before they can offer the newest version of Android to their user base.

If you need any help in downloading Android 9 on your Pixel device or getting to know the new features, then you can reach WiseGuys on 0808 123 2820.